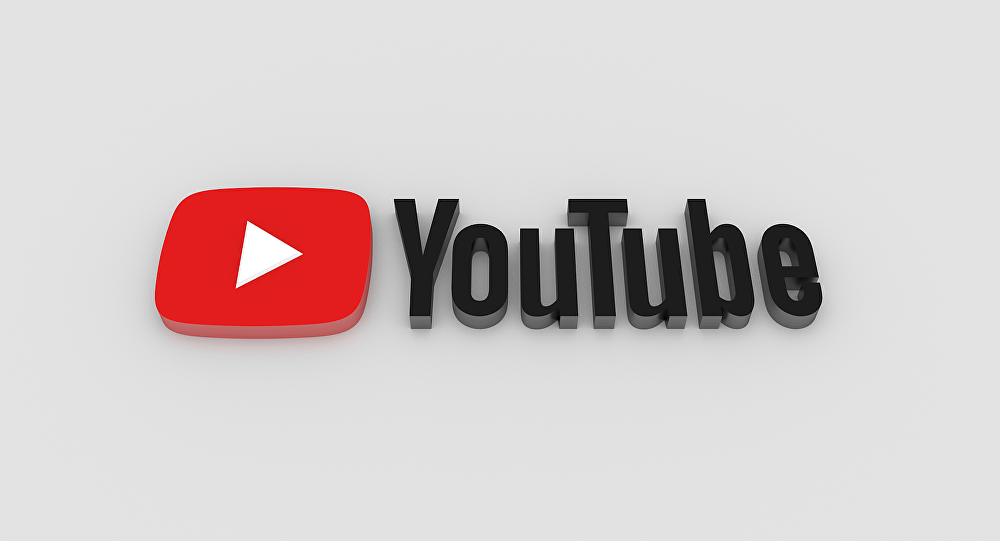 YouTube on Monday rolled out a series of changes to its content policies aimed at protecting children on the platform in an effort to appease federal regulators who fined the company millions for alleged privacy violations last year.

YouTube will restrict the collection of data from people who watch videos meant for children, whether or not the viewers are children themselves. The platform will also stop running targeted ads on content for minors according to a corporate blog post.

Back in September, YouTube settled a pair of lawsuits from the Federal Trade Commission (FTC) and the New York Attorney General for $170 million. The lawsuits claimed that the Google-owned YouTube has been flagrantly violating COPPA—the Childhood Privacy Protection Act. COPPA reins in the ability of websites to deliberately target and harvest personal information from children under the age of 13, and—in part—requires sites "directed to children" to "obtain verifiable parental consent" prior to collecting personal information; it also provides a means for parents to review such information once collected. The platform at the time is said to have collected all data equally regardless of the content and the age of its viewers.

Now all content creators who upload video to YouTube Studio for their video channels are now required to indicate whether the content is made for kids. If there is no indication, YouTube can label a video as made for kids via machine learning algorithms. Data captured from a viewer of a video with a “for kids” identification mark would be assumed to be coming from a child under 13.

Content creators can "update a designation made by our systems if they believe it is incorrect," YouTube said. "We will only override a creator designation if abuse or error is detected."

Several content creators had already voiced fears that the way how YouTube handles the child policy would leave them without revenues. Videos marked as "child-directed" have comments, notifications, and personalized ads disabled, YouTube CEO Susan Wojcicki confirmed last year. Disabling those ways of engaging with a video could, in turn, lead YouTube's recommendation system to believe a video is simply not engaging and recommend it less to potential viewers. YouTube said it will begin running ads for its platform designed for children, YouTube Kids, which was launched in 2015 with stripped-back features designed to make it safer for young users.