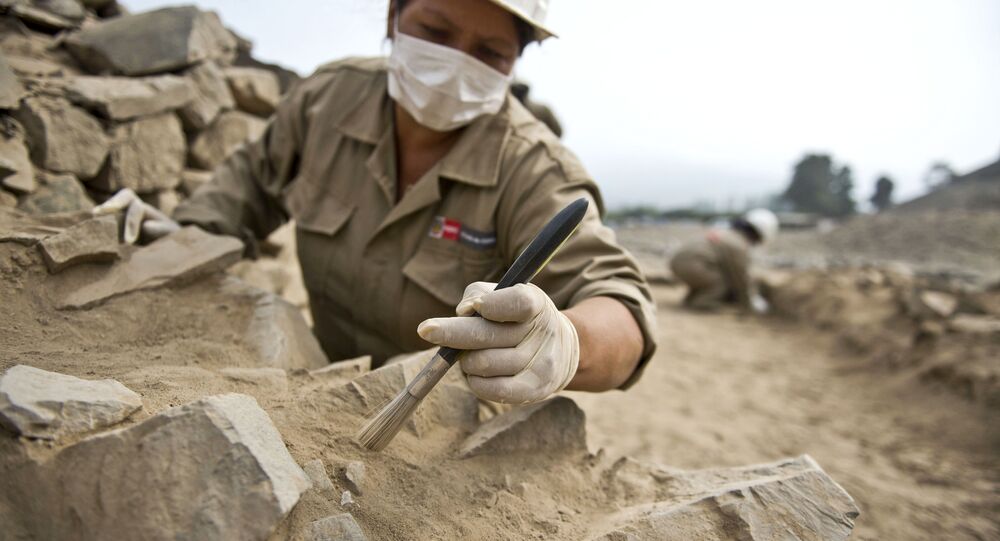 Last year, archaeologists made another significant discovery at the Saqqara necropolis. They unearthed mummified cats, scarab beetles, as well as a wonderfully-preserved tomb of the royal priest Wahtye, who lived in the 25th century BC.

Archaeologists have discovered a unique cache of mummified sacred animals and statuettes in an area near the capital Cairo, said Egyptian Minister of Antiquities Khaled al-Anany. Ahram newspaper cited the minister as saying that the discovery is a museum in itself. The cache was found while scientists were working at an animal cemetery in the Saqqara necropolis. The finding included 75 artefacts, which Antiquities Minister al-Anany said belonged to the XXVI Dynasty of Egyptian pharaohs, which reigned between 664 and 525 BC.

​Among the artefacts were cat statuettes of different shapes and sizes and ones of birds and animals, including mongoose, a statue of the sacred Apis bull, and a statue of an ibis, which was revered in Egypt. Scientists also discovered 25 stone boxes decorated with hieroglyphs that stored large scarabs made of stone, the remains of mummified crocodiles, and five mummified cats. Subsequent X-ray tests revealed that these large cats are most likely lion cubs. Khaled al-Anany said that if further tests confirm this, then it would be the first time that an intact mummy of a lion has been discovered, as previously scientists have found only skeletons.

The minister said that more studies would be conducted to determine the animals’ sex and species and noted that the finding is not the last one, as the archaeologists plan to make another discovery before Christmas.