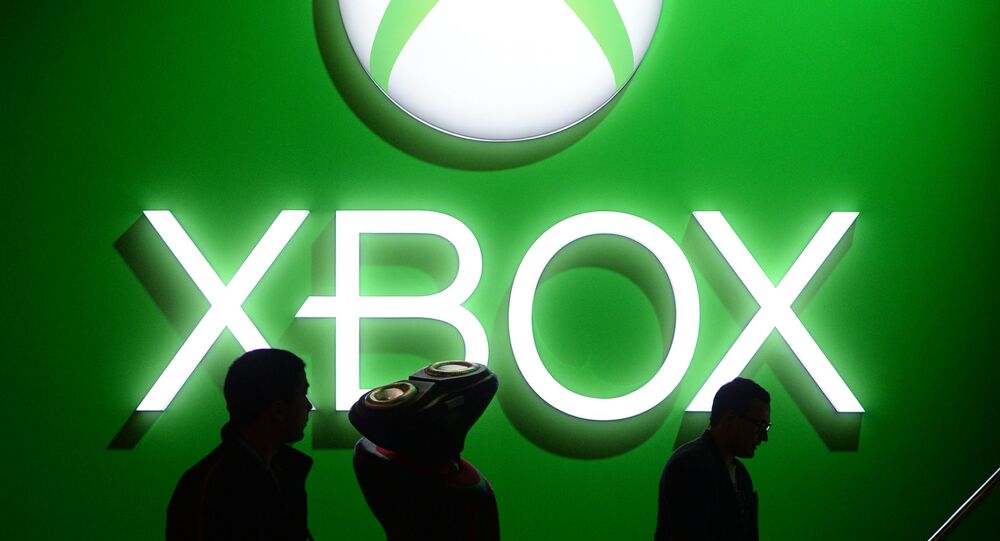 The three-day event, held at London's Copper Box Arena and running from Friday evening to Saturday afternoon, allowed Xbox fans the chance to play the latest titles from Microsoft.

Microsoft's X019 event in London entered its third day on Saturday, with fans across the country and beyond receiving a sneak peak into unreleased games and technologies under development.

Proceeds from X019 ticket sales would go to Special Effect, an Oxfordshire-based charity aimed at helping disabled persons with therapy with video games and other hand-eye coordination projects.

Project xCloud: Gaming On The Go

Attendees were allowed to test-run Microsoft's premiere cloud-based service, xCloud, which allows users to stream games from any mobile device using a controller and mobile connector, and features over 50 games on the Xbox Game Pass library from developers such as 343 Industries, Rare, Obsidian and others.

Project xCloud is being run in its beta phase in the UK as well as US and South Korea, but plans to expand further to Canada, Japan, India and Western Europe by 2020.

Kareem Choudhry, Vice-President of cloud gaming at Microsoft, said that his company has noted "a trend that music and video have transcended the device they're on".

He said in a press statement: “You can access any music or video, whenever you want on any device you want. Gaming has traditionally been defined by the device it’s on, but we see that melting away. There is a very clear signal that consumers want access to great content regardless of the device they’re using.

Project xCloud testing had been going "incredibly well", Mr Choudhry said, adding that Microsoft had been receiving feedback from users and that new trends in gaming were emerging, such as gamers spending more than one-third of their time on the xCloud platform.

Phil Spencer, Microsoft’s Xbox and gaming chief, told The Verge on Friday that Microsoft's next-gen console, Project Scarlett, would not repeat the same mistakes as those made during the launch of the Xbox One.

Xbox would "not be out of position on power or price", Mr Spencer said when asked about shortcomings from the Xbox One generation.

He said: "If you remember the beginning of this generation we were a hundred dollars more expensive and yes, we were less powerful. And we started Project Scarlett with this leadership team in place with a goal of having market success.

Microsoft also launched 50 titles for its Xbox Game Pass such as Final Fantasy, The Wither 3: Wild Hunt, Tekken 7, Minecraft Dungeons, Rage 2 and others. The latest Halo installation is also available on the PC, with Halo: Reach releasing on 3 December.