The well-reserved condition of the bodies was caused by the region’s harsh freezing climate, with the mummification process itself appearing to be accidental.

The mummified remains of eight Inuit farmers, two children and six adult women who lived and died several centuries ago, went on display at the Greenland National Museum in Nuuk, news.com.au reports.

The bodies were originally discovered in an abandoned Inuit encampment known as Qilakitsoq back in 1972 by hunters, and still retain their skin, fingernails and hair due to mummification process which was apparently accidental and was caused by the region’s climate. 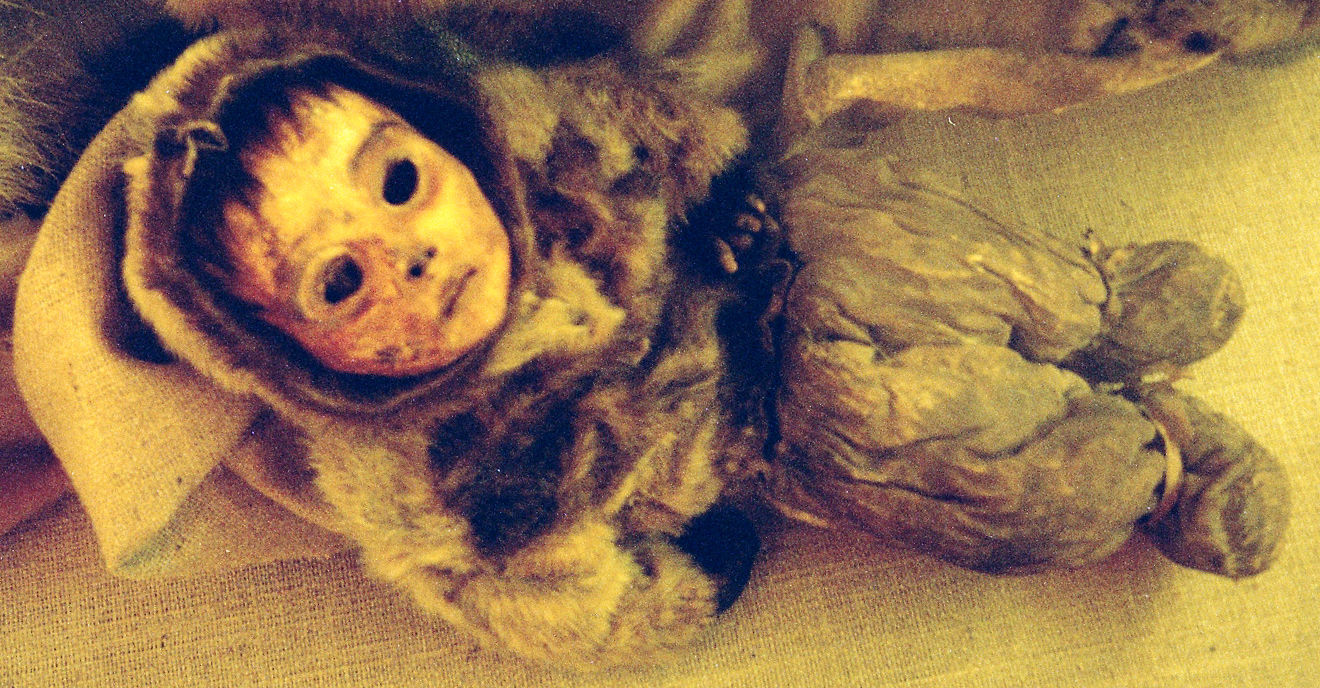 The deceased, who archaeologists believe met their doom circa 1475 AD, were interred in two graves located about a metre apart, with the bodies being stacked on one another, separated by layers of animal skin.

Some 78 pieces of clothing “made from seal, reindeer and other skins” were also discovered at the burial site, while DNA tests conducted in 2007 revealed a familial connection among all of the mummies.

The media outlet also points out that one of the children, a six-month old baby, died after being buried alive, noting that as per the Inuit tradition at the time, “if a mother passed away, her children be buried with her” in order to ensure that they went into afterlife as family.