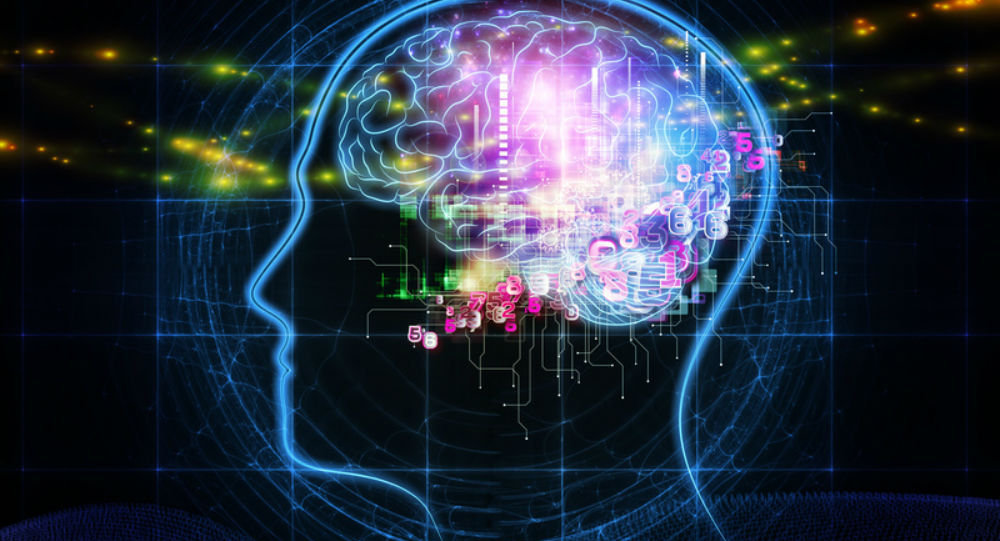 The application of neural interfaces for medical purposes is currently underway, sparking not only technical, but also ethical debates among the scientific community.

Brain implants that are currently being used only for medical purposes, including the rehabilitation of paralysed patients who have suffered a stroke or people with epilepsy, could soon be used for hacking into people’s brains and leaking sensitive information to third parties, a study by researchers from the London-based Royal Society warns.

The scientists urged the UK government to launch an inquiry into the use of reading chips in commercial purposes that could potentially infringe human rights by accessing and tracking people’s thoughts, feelings, and motivations.

“Companies might ask employees to wear interfaces that reveal their feelings”, the report says. “If thoughts could be accessed, then they might be used by corporations in efforts to market goods and services or by politicians or campaigners seeking recruits to their causes”.

“The prospect of being constantly watched may itself alter people's behaviour and affect their wellbeing. Health insurers might use access to neural data to refuse cover”, the researchers warned.

The development of neural interface software was initially linked to the need to provide help and maintain interaction with people who have suffered paralysis or mental health issues by allowing intercommunication in the absence of keyboards or gestures, as use of the brain was considered enough.

In July 2019, Tesla and Space X CEO Elon Musk announced that his other brainchild, Neuralink, would start tests in the US by trying to link participants’ brains to computers or phones through ultrafine electrodes. The trials, carried out on patients with paralysis or impaired movement, are believed to be slated to start no later than 2020, the Daily Mail reported.

The ambition is shared by billionaire and founder of Facebook Mark Zuckerberg, who has expressed his support for “telepathic typing” by investing money into research aimed at contributing to the transmission of vocabulary to an external headset through the thought process.

While these kinds of AI tools are currently being used only for medical purposes, the report's findings believe that the prospect of telepathic communication is not far away and the consequences of this could be dangerous.

“By 2040 neural interfaces are likely to be an established option to enable people to walk after paralysis and tackle treatment-resistant depression, they may even have made treating Alzheimer's disease a reality”, said Dr Tim Constandinou, director of the Next Generation Neural Interfaces Lab at Imperial College London, whose research contributed to the report produced by the Royal Society.

“While advances like seamless brain-to-computer communication seem a much more distant possibility, we should act now to ensure our ethical and regulatory safeguards are flexible enough for any future development”, Constandinou warned. “In this way we can guarantee these emerging technologies are implemented safely and for the benefit of humanity”.

The first attempts at researching neural-control interfaces or mind-machine interfaces potentially establishing a direct communication pathway between the brain and an external device began in the 1970s at the University of California in the US.