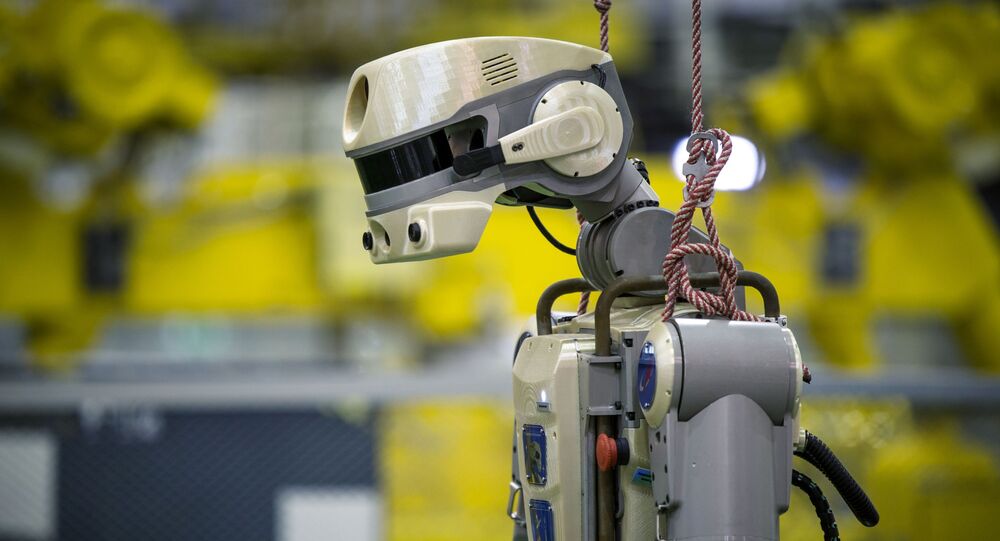 Fedor, Russia's first robot to fly to the International Space Station (ISS), returned to Earth on board the Soyuz MS-14 spacecraft, space agency Roscosmos said in the early hours of Saturday.

Fedor, which landed in Kazakhstan, 147 km south-east of Zhezkazgan, said that the flight test programme was fully complete. The corresponding entry appeared on his Twitter page.

"Landed. The test of the new landing system passed without remarks. The test programme has been fully completed. The lander has been taken under protection," the robot wrote.

"Fedor" also noted that the descent from orbit was normal.

The spacecraft loaded with Fedor was launched into space on 22 August and docked to the ISS five days later. On Friday, the vehicle undocked and was de-orbited.

All the reentry and landing operations went as expected! pic.twitter.com/wf7gyzdJmx

The Soyuz MS-14 spacecraft with Fedor on board was launched on 22 August, and five days later, the spacecraft docked to the ISS after a second attempt.

Video of Russian Humanoid Robot Fedor on Board ISS Released