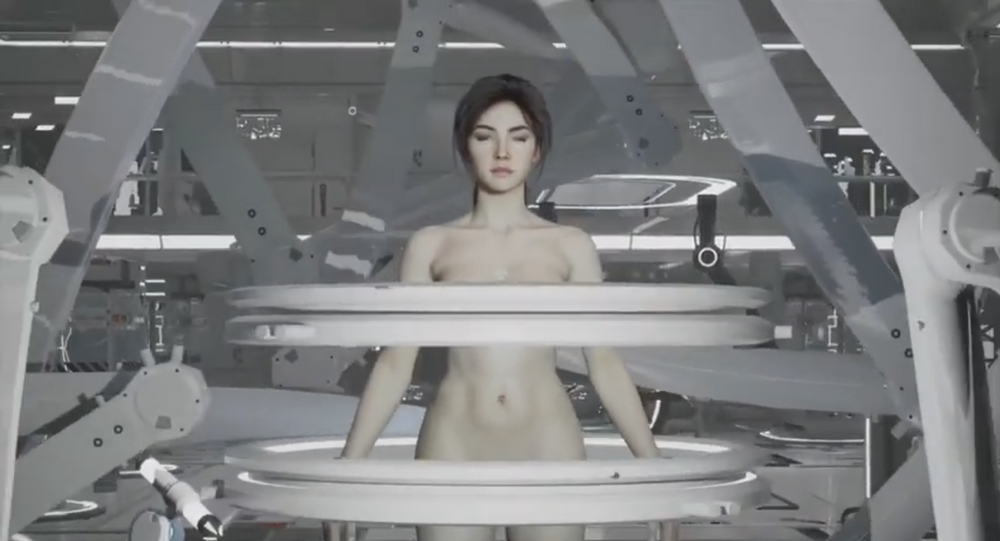 A California-based team of game developers has been working on an interactive device and software to create a "virtual lover" system for months now and has finally announced when it will be avaliable for order.

A much-hyped virtual sex system, Virtual Mate that's poised to bridge the gap between sex toys and interactive content, will be up for grabs starting October, SexTechGuide reported.

Described as "the world's first virtual intimacy system", it consists of two parts - the hardware, called the Core, and the accompanying software, which promises to provide an authentic experience by responding to users' every movement.

The first 500 people can pre-order the "Core", which is basically a masturbatory sleeve with lots of sensors and "smart-warming" technology, and its Virtual Mate game at the early-bird price of $99, while the next 1000 can purchase the system for half the recommended retail price (RRP) at $119.

The game can be played via a PC, laptop, smartphone, and VR headsets.

SexTechGuide was the first to report on the upcoming "virtual lover" system back in March, when the California-based gaming company was seeking to start a crowdfounding campaign for its project on IndieGoGo.

Since then, much has changed in the product: the Virtual Mate can now be programmed to call its "partner's" name during the intimate moment for $399. In addition, anyone can ask the team behind the system to design a private custom plot with one's own storyline for $10,000.

But before the system becomes available for order, Virtual Mate will launch its second IndieGoGo crowdfunding campaign on 28 August in order to "focus on character display and maximising our computer processing power to shape the ultimate lifelike 'mate'" that will react to depth and speed in real time.

If there wasn't enough personalisation already, the company says that anyone can have themselves replicated as a realistic virtual mate - as long as they authorise the copyright.