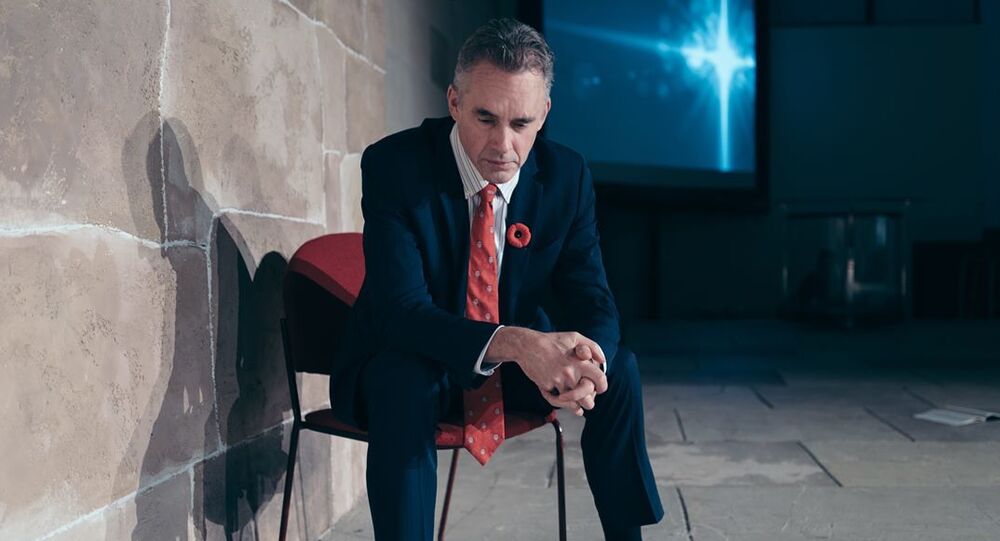 This is not the first time that Jordan Peterson has been an inspiration for AI researchers: just a few months ago, a special algorithm made the self-help guru rap like Eminem.

Audio spoofing has gotten so good these days that a website, called NotJordanPeterson, can produce a recording that sounds so eerily like the charismatic Canadian professor, Jordan Peterson.

The website uses a combination of two neural networks developed by AI researcher Chris Vigorito that have been trained to mimic the voice of the best-selling author by studying audio data of Peterson speaking, "along with the transcript of his speech".

The AI model, which anyone can try here, can make "not Jordan Peterson" say anything one wants in 280 characters or fewer, converting the written message into the professor's voice - which can be really downright creepy as the development of such technology means people can't trust their own ears.

This is a very scary tool that can harm the integrity of our democracies. On the other hand, it is a beautiful creation that really proves we are moving to a new chapter when it comes to #AI and #MachineLearning. @jordanbpeterson have you seen this yet?https://t.co/hFwxywsTGY

"The first model, developed at Google, is called Tacotron 2. It takes as input the text that you type and produces what is known as an audio spectrogram. The second model, developed at NVIDIA, is called Waveglow. It acts as a vocoder, taking in the spectrogram output of Tacotron 2 and producing a full audio waveform, which is what gets encoded into an audio file you can then listen to", The Next Web cited Vigorito as saying.

While Peterson, who rose to international prominence three years ago after his refusal to back Canadian legislation on gender-neutral pronouns, has yet to react to the website, this is not the first time that his speaking skills have attracted AI researchers' attention.

In the spring, YouTuber Coding Elite gave birth to a rapping AI version of Jordan Peterson, who performed Eminem's 2002 mega-hit "Lose Yourself" and his Grammy-nominated track "Rap God", which incidentally turned out to be one of the professor's favourite songs.

The creator used hours of "clear" Peterson audio to integrate different speech synthesis methods to make the edit sound like it's the psychologist rapping, trying to adjust his speaking style to the songs' tone.

At the time, Peterson retweeted an article about it, saying that AI systems could "disrupt much of our public discourse" since they can make anyone's voice sound extremely real:

Surreal and terrifying. AI systems can synthesize someone's voice very convincingly, and have them utter words they never said. In conjunction with realistic video avatars, this is tech that could disrupt much of our public discourse https://t.co/x8K77XC7pM