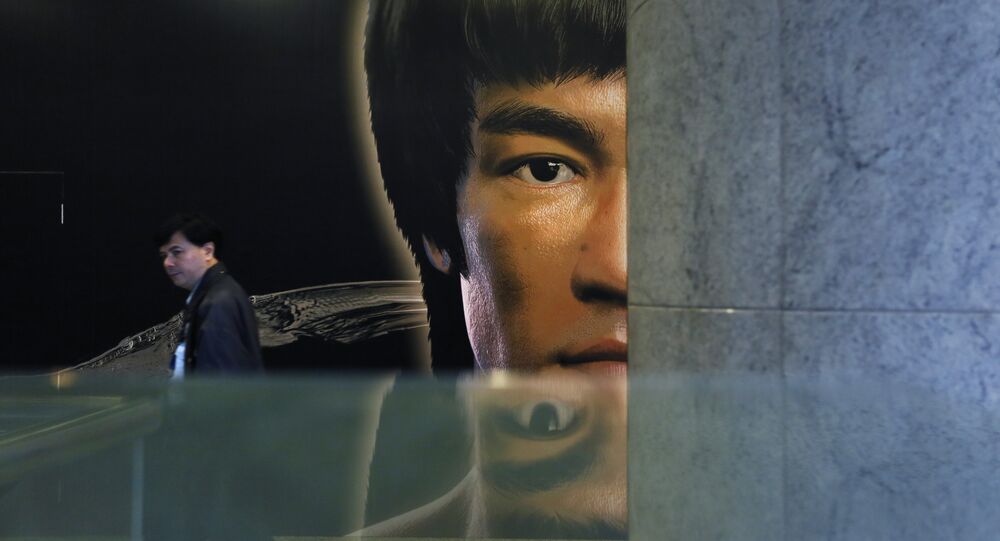 Deepfake is an AI-based technique which allows users to combine and superimpose images onto others via a machine learning system called a generative adversarial network. YouTuber “Ctrl-Shift Face” is notorious for creating entertaining videos in which he swaps the faces of famous actors for those of other movie stars using this cutting-edge tech.

A video was posted online that revived the legendary Bruce Lee, by using hi-tech editing skills to 'cast' him in the role of Neo in the iconic movie 'The Matrix'.

A YouTube user called "Ctrl-Shift Face" has used the "deepfake" technique to superimpose the late martial artist's face onto the body of Keanu Reeves, allowing fans of both the movie and the actor to enjoy the epic fighting scene between Morpheus and Neo from a whole new perspective.

The Youtuber has a vast collection of similar videos in which his subscribers can find out what Jim Carrey, for instance, would have looked like if he appeared in Kubrick's masterpiece 'The Shining' or check out The Terminator as portrayed by Sly Stallone.