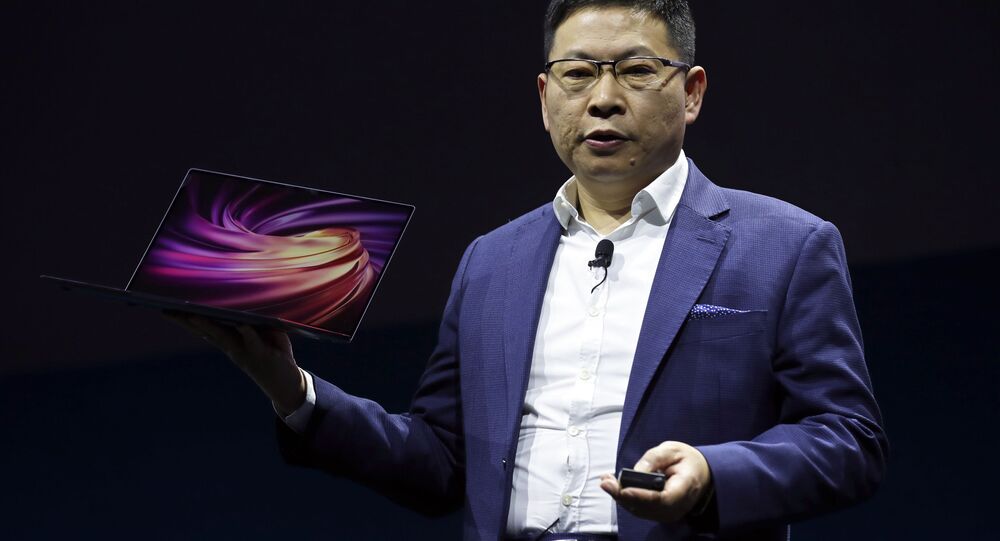 The Chinese smartphone maker only recently acknowledged the existence of a homegrown, Android compatible operating system, promising that it would be ready for a market rollout as soon as later this year.

Huawei began taking steps to counter a potential US blacklisting of its products in 2012, starting the development of an operating system to rival Google's Android when it was still a relatively unknown company with less than five percent market share among smartphone makers, the South China Morning Post has reported, citing people familiar with the matter.

According to the newspaper, seven years ago, a group of Huawei Technologies executives led by company founder Ren Zhengfei met in a villa on a lake in Shenzhen, with the secret meetings, later referred to as the "lakeside talks," lasting several days and leading to a consensus on the need to build a proprietary OS.

The meeting reportedly led to the creation of a team of OS specialists, led by executive Eric Xu Zhijun, with a separate area set up inside the company's Huawei 2012 Laboratories R&D division, complete with guards, staff cards, and other security measures, including a requirement that personal phones be kept out of the office in a locker to prevent leaks.

© REUTERS / Aly Song
UK Phone Firms Demand Clarity From Westminster Over Huawei
Speaking about the new OS, whose existence was first revealed in March, a Huawei spokesperson said that Huawei's "backup systems" were only meant "for use in extenuating circumstances," adding that presently, the company "fully support[s] our partners' operating systems."

Washington formally blacklisted Huawei last month after months of escalating tensions following the detention of senior executive Meng Wanzhou in Canada in late 2018, with Washington requesting that she be extradited to the US over alleged financial crimes. On May 20, Google announced that it would be suspending its business activity with Huawai, pulling the company's Android license to remain in compliance of the US Commerce Department ban.

Along with the ban, the US has lobbied its allies to avoid partnerships with the company, claiming that the Chinese government has control over its activities and accusing the firm of installing 'backdoor' access tools in its devices to allow Beijing to spy on its users. Huawei has denied the allegations, saying there was no evidence to support Washington's claims.

© AP Photo / Andy Wong
Digital Cold War? How Beijing's Striking Back Against US Crackdown on Huawei
Huawei's OS, which remains Android-compatible, is reportedly based on a lightweight microkernel which "can react quickly to adjustments and batches," with engineers creating the system after closely studying both Android and Apple's iOS, its nearest competitor. Presently, the pair of operating systems account for nearly 100 percent of current smartphone operating systems.

Last week, a company source told Global Times that the new OS, named 'HongMeng' OS in China and 'Oak OS' for the overseas clients, would likely launch by the third quarter of 2019, and definitely no later than next spring.