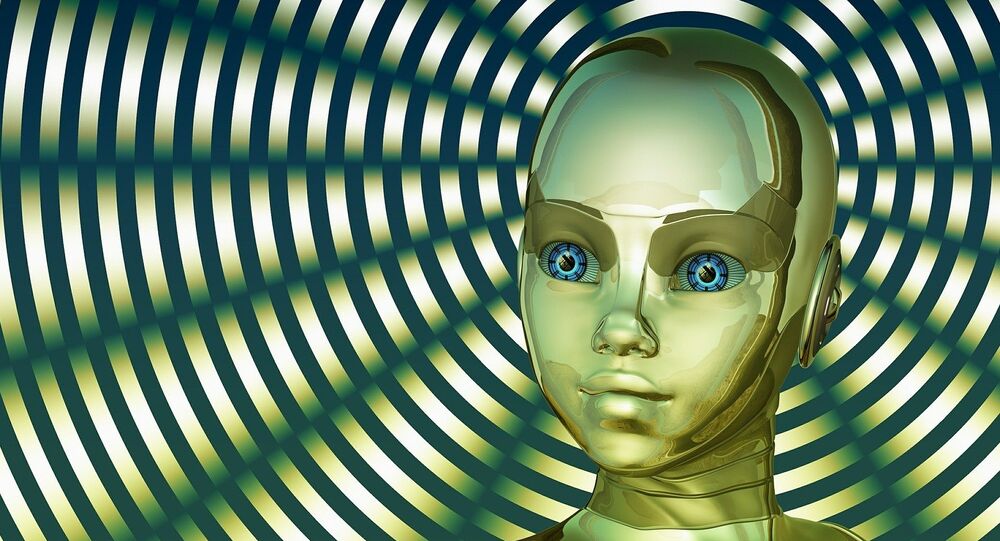 Developers have high hopes for the technology, which they say could be used in everything from healthcare and education to security, gaming and entertainment.

Engineers from China Electronics Corporation and Tianjin University have created a chip known as the Brain Talker, with the device said to be capable of reading human brainwave activity and efficiently translating it to enable users to control a computer.

The technology, known as a 'brain-computer interface', or BCI, has been theorised for many decades, and has featured prominently in science fiction and techno-thriller books and films such as Neuromancer, Firefox, Ghost in the Shell, and Robocop.

Now, Chinese engineers and academics have apparently taken the next step and actually created a working BCI device, with the Brain Talker debuting at the Third Annual World Intelligence Congress in Tianjin last month.

Ming Dong, director of Tianjin University's Academy of Medical Engineering & Translational Medicine, explained that the Brain Talker chip works by identifying minor nerve information generated by the cerebral cortex, and decoding this information to enable communication between a user's brain and a computer.

"The signals transmitted and processed by the brain are submerged in the background noise. This BC3 [Brain-Computer Codec Chip] has the ability to discriminate minor neural electrical signals and decode their information efficiently which can greatly enhance the speed and accuracy of brain-computer interfaces," Ming said in a press release.

"Brain Talker makes BCI technology more promising for civil use since the chip is more portable, wearable and simpler," the academic added, emphasising that BCIs "hold a promising future."

© Photo : YouTube/This Morning
AI-Robots 'With Feelings' Could be Granted Human Rights, Scientists Believe
China Electronics Corporation data scientist Cheng Longlong said that engineers are now working to enhance the Brain Talker technology's performance for use in fields such as medicine (with BCIs seen as a prospective aid for people suffering from motor neuron diseases) to education, gaming, and more.