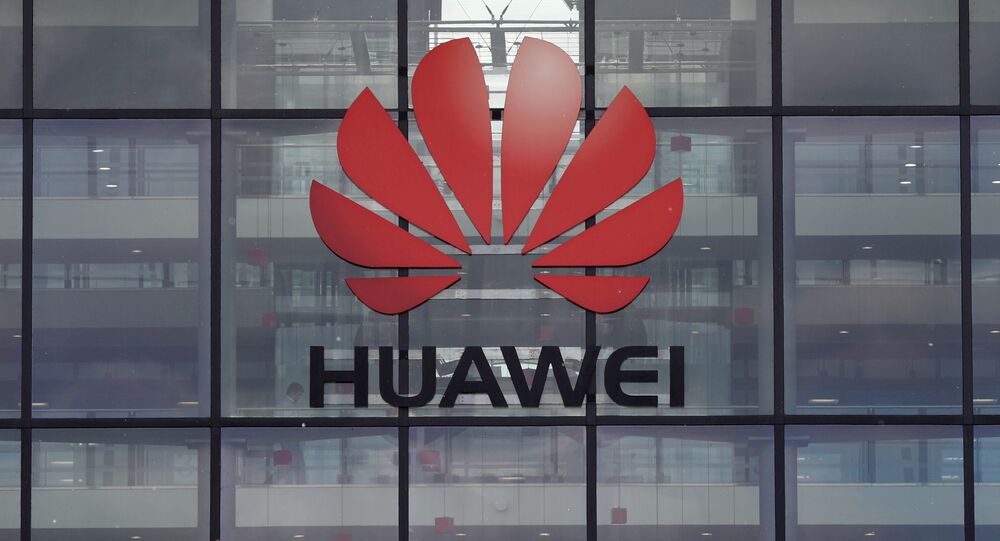 According to Russian business media, the buy-up, which included technology patents and part of the Russian company's development team, took place in May.

Huawei's Russian subsidiary and its Hong Kong-based Huawei Digital Technologies division will gain the intellectual property rights to Vocord's patents and equipment, and part of its employees.

Founded in 1999, Vocord has developed and produced security systems for private and public sector use based on technologies including computer vision and intelligent video processing algorithms, with products in areas including video analysis and surveillance, video enhancement and authentication, license plate recognition, audio recording and facial recognition. The company has a staff of 120.

Huawei has been in the forefront of international media attention since last month, when the United States added the tech giant to a trade black list amid security concerns. Several major US companies, including Google, have suspended business ties with the company. The US and several of its allies have accused the company of being controlled and sponsored by the Chinese state. Huawei dismissed the accusations, and blasted the US move to blacklist it.