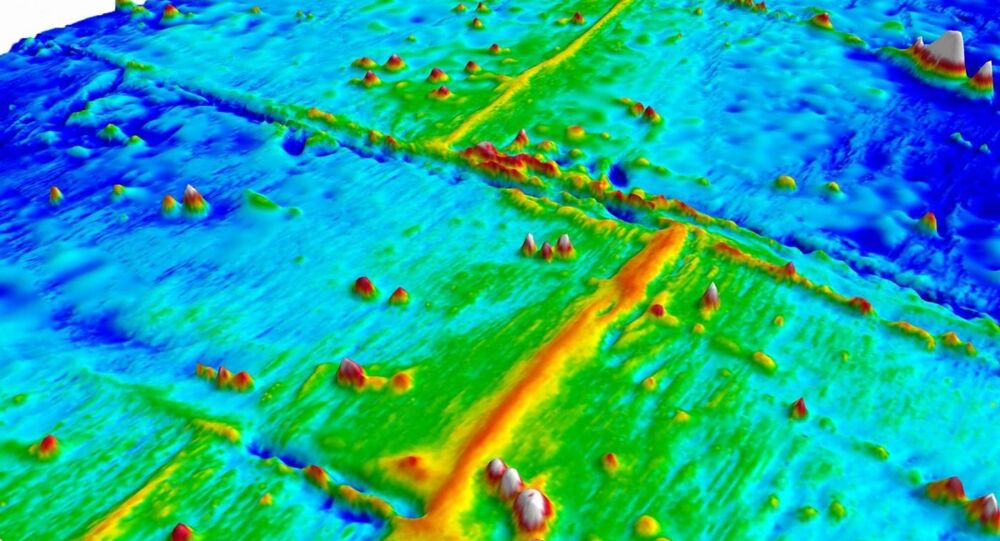 The hypothetical phenomenon suggested by the scientists could shed light on the deadly Great Lisbon earthquake of 1755 and the 1969 quake in Portugal, both of which came as a surprise as the Iberian Peninsula is located far away from tectonic plate boundaries.

A group of geologists led by Joao Duarte from the University of Lisbon has come forth with a hypothesis that the Eurasian Plate has started to delaminate and peel apart near the Iberian Peninsula's coast as a result of ocean water. In his article, which was presented at the European Geosciences Union (EGU) General Assembly, he argues that tomographic models indicate the existence of a seismic anomaly at a depth of 250 kilometres.

The researchers suggest that a process of serpentinisation, a phenomenon when rock structures absorb ocean water and change their properties as a result, has led the European Plate to begin separating the upper layer of the lithosphere from the lower one. This process, if proved to be taking place, could lead to the creation of a new seismic zone, where one tectonic plate is being driven under another.

The hypothetical process results in the plate being torn in two, creating strong quakes as a result. The geologists indicate that such a rift could explain the deadly magnitude 9 earthquake in 1755 that essentially wiped out Lisbon, killing between 10,000 and 100,000 people, according to various estimates; as well as the 7.9 magnitude earthquake in 1969 in the same region. Both quakes remain a mystery due to the Iberian Peninsula not being situated near tectonic plate boundaries, and thus seismic zones.