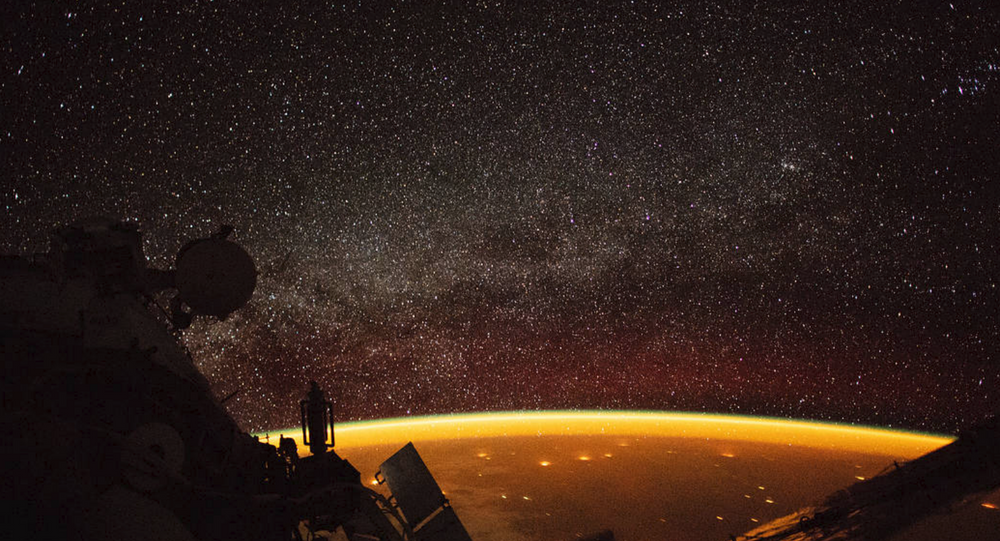 Unlike the US and Russia, the UK isn’t exactly known for its giant feats in space exploration. Yet, an upcoming UK government-backed project to seek out alien life may change that equation.

Britain's Space Agency is to commit £25 million to an effort aimed at seeking out possible Earth-like plants that may harbour life, according to the Telegraph.

The newspaper reports that the UK's Science Minister, Chris Skidmore, will unveil plans on Friday 8 March that the government will be throwing its weight behind an initiative to launch a "space observatory" to search for "rocky exoplanets orbiting at the perfect distance from their own sun to give life a fighting chance."

The mission will be called 'Plato,' and according to the Telegraph will deploy 26 small telescopes and cameras which will scan upward of one million star systems near earth.

“This £35 million of space science funding is part of our ambitious #IndustrialStrategy, boosting research investment and helping the 🇬🇧’s space sector to thrive.” – @CSkidmoreUK, Science Minister.

​Scientists leading the effort will be looking out for sudden drops in the brightness of a star which may suggest that it is being orbited by another planet. If such a planet is eventually detected, scientists will judge whether it sits within a part of the solar system that is hospitable enough in terms of temperature — not too hot and not too cold — for water to form.

The final part of the search will be for the scientists to analyse and study the chemical composition of the planet's atmosphere, keeping an eye out for gases like methane which may indicate the existence of life on the planet's surface.

Mr Skidmore has been quoted by the Telegraph as saying that, "work to discover Earth-like planets around other stars may eventually lead to us answering the question of whether extra-terrestrial life exists.

To date, Astronomers have discovered around 3,000 planets just beyond Earth's solar system but have yet to find any that are similar to Earth in terms of size and distance from a sun similar to our own, which is of course, crucial for life to thrive.

Yet, it is hoped that the UK's new observatory effort, slated for launch in the year 2026, will be able to venture beyond past efforts and not just look for planets, but also for serious signs of life.

Professor Dan Pollacco of the University of Warwick in the UK who will be working on designing  the cameras to be used has been quoted by the Telegraph as saying that, "these planets will be close enough to facilitate a historic search for signs of life in their atmospheres using the next generation of large telescopes. For the first time we will start to understand if life exists beyond the solar system."