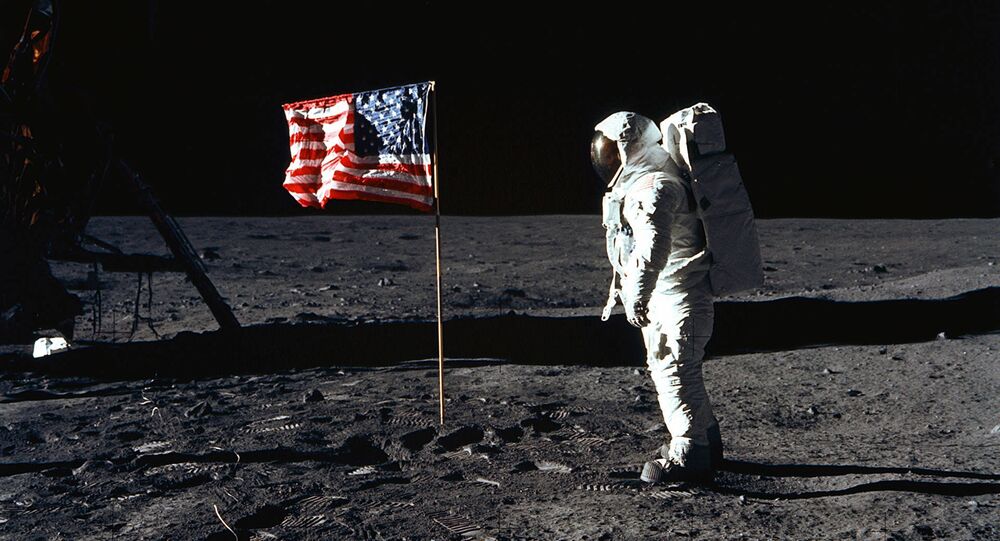 Jim Bridenstine, the space agency’s administrator, said that NASA plans to return people to the Moon and have astronauts explore more of the surface for longer periods.

The NASA administrator wrote a post detailing his agency’s goals, which aside from sending people to the Moon as well as Mars one day, involves keeping them there longer.

“As a lifelong NASA supporter, I am thrilled to be talking once again about landing humans on the moon. But to some, saying we’re returning to the moon implies we’ll be doing the same as we did 50 years ago. I want to be clear — that is not our vision". Bridenstine wrote in his blog post for Ozy news outlet.

© NASA
MYSTERY as NASA's 'WALL-E' and 'EVE' Go Silent After Passing Mars
Bridenstine had previously called for “the best and brightest of American industry to help design and develop human lunar landers” in response to what he says is a clear mandate from Donald Trump and Congress to once again get astronauts out of Earth’s orbit.

“We are going to the moon with innovative new technologies and systems to explore more locations across the surface than we ever thought possible. This time, when we go to the moon, we will stay", he added.

Bridenstine said that NASA will begin to proceed with its plans next week, when partners from private industry and elsewhere will visit the space agency’s headquarters to discuss lunar landers.

READ MORE: NASA Shows PHOTOS of Chinese Lander on Far Side of the Moon

Ultimately, Bridenstine said, the goal is to get astronauts back on the Moon within the next decade.

“Billions of people around the world will watch history being made as astronauts explore more of the surface for longer periods of time than ever before, and help us prepare for missions to Mars and other destinations", he said.