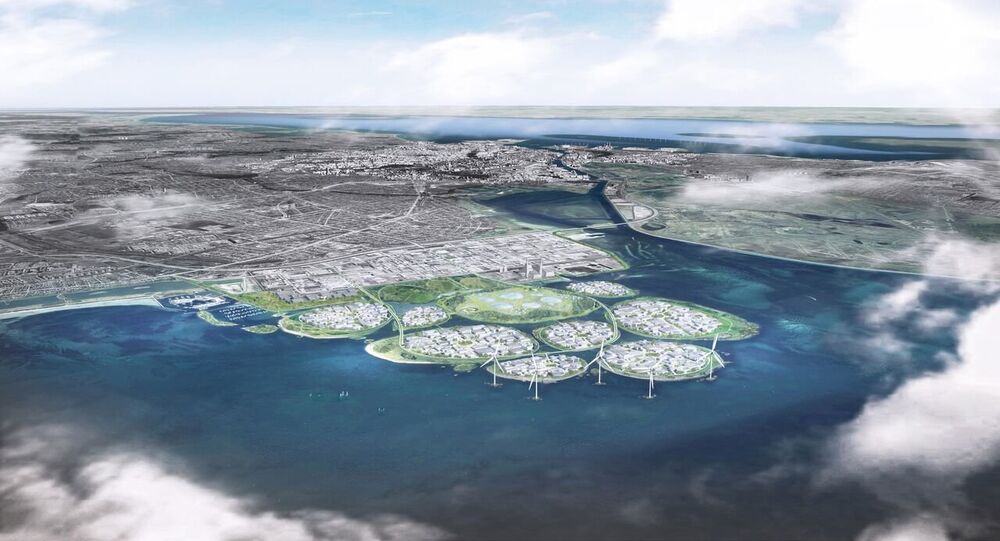 The Danish government has teamed up with Greater Copenhagen mayors to build nine artificial islands near the coast of Copenhagen to rejuvenate land space for sustainable industries and leisure.

Construction on the Holmene project will be located 10km (6.2 mles) south of Copenhagen, and will be the largest land reclamation project in Scandinavia. Architects have commissioned roughly 26mn cubic meters of surplus soil from prior subway and building projects to build the artificial islands.

Urban Power expects to begin construction in 2022 and complete the project in 2040, with a budget of roughly €425mn (£379.5mn). Builders will shape the islands one at a time and open the first one in six years' time.

Industries have long used the uninhabited islands to meet large-scale energy demands in the 1960s, but 50 years on, the Holmene land reclamation will help the land serve three purposes: for business, the public, and nature, according to Urban Power.

Urban Power architect and partner Arne Cermak Nielsen told Sputnik that inspiration for the Holmene project came from the existing landscape, which had been destroyed by the 1960s land reclamation project, adding that former contractors "didn't have added value in mind during the early 60's".

"Today the mindset has changed and the municipality of Hvidovre has much greater ambitions with this expansion", Mr. Nielsen said, adding that "they want to reestablish the green connection that was lost."

"Furthermore, the expansion should not only benefit business, but add value to the lives of citizens, nature and wildlife," he said. 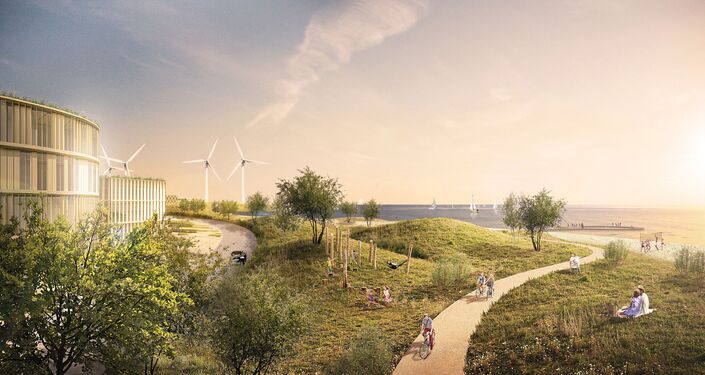 "Each island will have a green perimeter to protect the landscape from future rising water levels," he continued. "Furthermore, it also ensures that the project can be constructed step-by-step and won't become an unfinished "grey elephant" construction project in the event of an economic recession."

The concept was developed with clients, stakeholders and COWI consulting regarding ecological, economic, construction, energy, and infrastructure concerns, among others, Mr. Nielsen added.

The existing land reclamation did not forge a relationship between industry and nature, Mr. Nielsen said, but the Holmere project aims to reconnect the people working in the area and citizens with nature via "bike routes, facilities for water sports and pristine wildlife".

"There are a lot of headlines about the 'Danish Silicon Valley', but our main focus is on green technologies. The first important step is deciding to reserve an area to build what could be Scandinavia's biggest energy producing and wastewater treatment plant," he said.