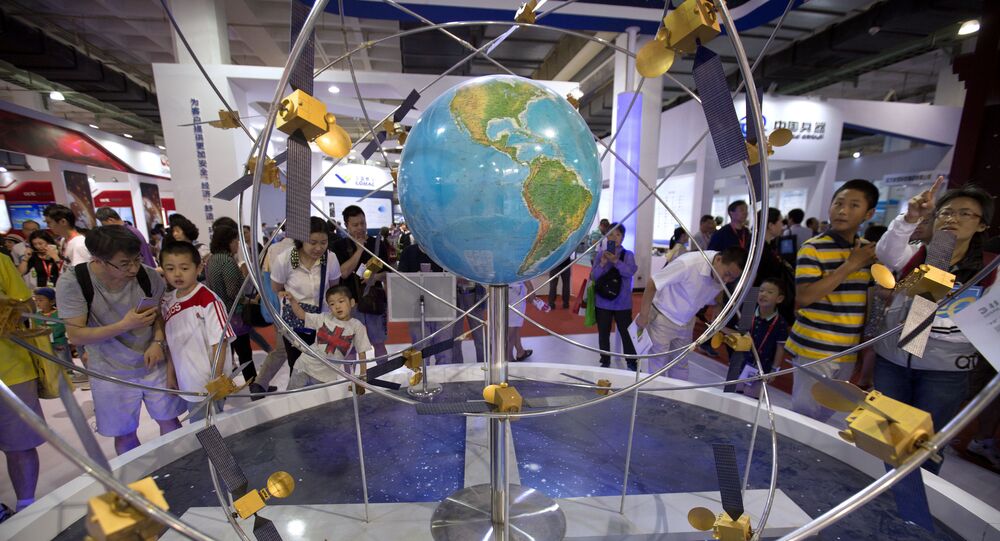 Although the American GPS system is still leading the market, its Chinese counterpart, Beidou, boasts a number of unique telecom features that make it to date indeed one of a kind.

The Chinese rival to the US-owned GPS is going global extending its coverage beyond the Asia-Pacific region with a goal of becoming a leading technology in the foreseeable future.

The service that goes by the name Beidou is currently available in some parts of Europe and Africa within China’s Belt and Road initiative, The Star cited the company’s spokesman as saying earlier this week.

The company, which uses a series of satellites to map users’ precise positioning, with an error of about 10 ms, plans to launch 12 more satellites in the next couple of years. It has notably seen a rise in its stock prices recently, with the company’s ultimate goal of being to edge GPS out of the Chinese market.

“From today, wherever you go Beidou will be with you, anywhere, anytime”, said Ran.

China started work on its own satellite navigation system back in the 1990s to reduce its dependence on the US-developed and manufactured GPS system, and the top-notch programme is used in anything from mapping services to cars and smartphones. It is unrivalled in the sense that it is the very first navigation system to boast a number of built-in telecommunications features, including text messaging.

Beidou is considered to be yet another step that the second largest economy is undertaking to boost its reputation and competitiveness in aerospace. Among the most recent promising projects is a mission to the far side of the moon, which no other country has ever targeted in their scientific ventures. Separately, the Asian country is now developing civil passenger aircraft that are hoped to eventually rival iconic models of Boeing Co and Airbus.