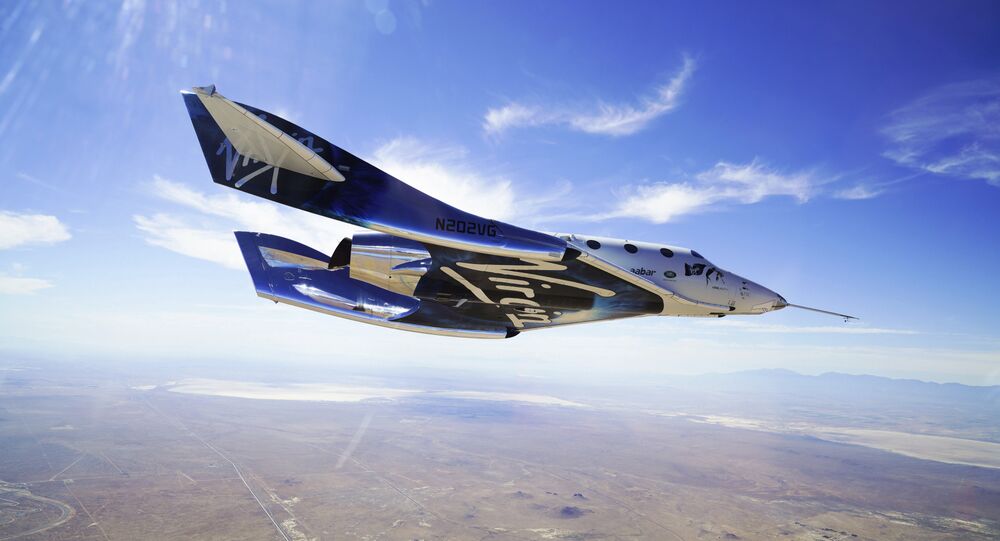 In a December 11 statement, the company, the world's first commercial spaceline, founded by Sir Richard Branson, said it will attempt to send its plane to space, surpassing its previous 32.3-mile altitude record. The statement didn't specify a threshold for reaching space, but Virgin has previously used the mark of 50 miles up, which is the altitude used by NASA and the US Air Force to award astronaut wings. However, the company admits that it might not be able to reach space on Thursday, and it may take them "a little longer to get to that milestone."

​"Our SpaceShipTwo, VSS Unity, is entering the next stage of testing," Virgin Galactic wrote in its blog post. "During this phase of the flight program we will be expanding the envelope for altitude, air speed, loads and thermal heating. We also plan to burn the rocket motor for durations which will see our pilots and spaceship reach space for the first time."

"Although this could happen as soon as Thursday morning, the nature of flight test means that it may take us a little longer to get to that milestone. It has taken years of design and manufacturing work by The Spaceship Company to get to this exciting stage and has required testing of all the parts and subsystems that make up SpaceShipTwo," the company added.

According to Virgin Galactic, its goal this time around is to "fly higher and faster than previous flights" and "burn the rocket motor for longer than we ever have in flight before." On its last flight, the SpaceShipTwo rocket motor burned for 42 seconds; a full-duration burnout would last for around one minute.

Branson, the British billionaire entrepreneur, founded Virgin Galactic in 2004 and has been investing in it ever since with the goal of creating a spacecraft capable of suborbital space flights for the purposes of scientific studies and space tourism.

The company's maiden flight was initially planned for 2009, but the launch was postponed. Branson raised the issue again in October 2017, claiming that he would travel to space within six months.

The previous iteration of the VSS Unity, the VSS Enterprise, crashed in 2014, killing one pilot and injuring another. The spacecraft was destroyed when a co-pilot unlocked the braking system too early.