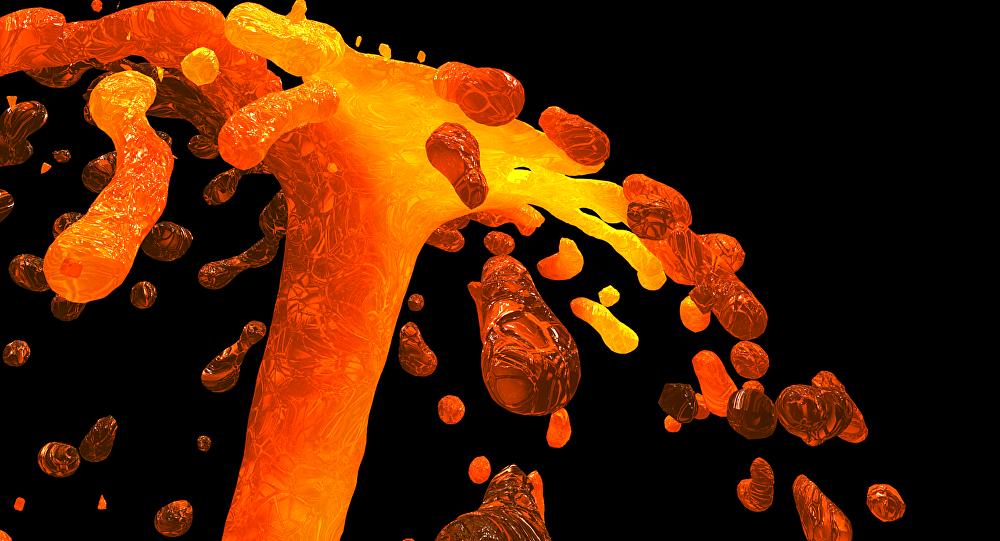 The seismic signal which initially puzzled scientists was apparently a product of undersea volcanic activity, such as the inflation or deflation of calderas or simply the movement of magma below the sea floor.

A dedicated seismologist has apparently managed to uncover the nature of strange seismic event that recently occurred in the vicinity of Mayotte, a French island situated between mainland Africa and Madagascar in the Mozambique Channel

Earlier in November, scientists were left baffled by the discovery of low-frequency tremor which sent “seismic rumblings around the surface of much of the planet.”

Yep folks, something biggggg, yet strangely slow, sent seismic rumblings around the surface of much of the planet yesterday. The event seems to have happened west of Madagascar. Best analogue so far is a prolonged roof collapse of a volcano magma chamber. Thread👇#twitterscience https://t.co/nb8qsUY8M8

​And now, an independent seismology consultant named Anthony Lomax told The Daily Mail that the rumblings was "almost certainly" caused by a "low-level underwater volcanic eruption off the northeast of Mayotte."

"Inflation/deflation and collapse of volcano calderas, and movement of magma under a volcano can produce a wide variety of seismic signals, including long period and repetitive waves like those observed November 11," Lomax explained.

© AP Photo / Dan Joling
Roads Split, Buildings Cracked After Powerful Alaska Quake (PHOTOS, VIDEOS)
The enigmatic rumblings were first detected on November 11, with low-frequency waves triggering sensors miles away from their point of origin but at the same time apparently remaining undetected by the locals.

Between May and November this year, the island of Mayotte was struck by a series of low-grade earthquakes, with the strongest clocking in at a magnitude of 5.8 on May 15.