The cosmonaut also explained that cosmonauts and astronauts alike all hope that everything goes according to plan.

Sergei Prokopyev, a Russian cosmonaut currently stationed aboard the International Space Station, has unveiled the true fear that plagues every member of the ISS crew.

"What cosmonauts and astronauts are afraid of is the cancellation of their space launch,” Prokopyev said during a TV broadcast from the station. “They all hope that everything goes as planned." 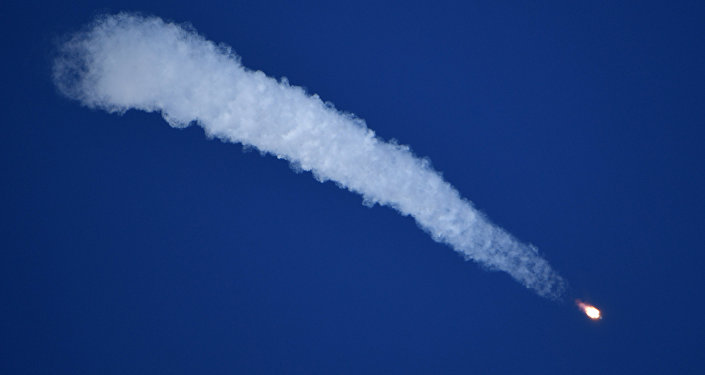 The incident became the first failure of a manned space launch in modern Russian history. The crash is being investigated by a special commission of Russia's space agency Roscosmos. All manned launches from Baikonur Cosmodrome have been suspended until the commission reveals the causes of the failure.