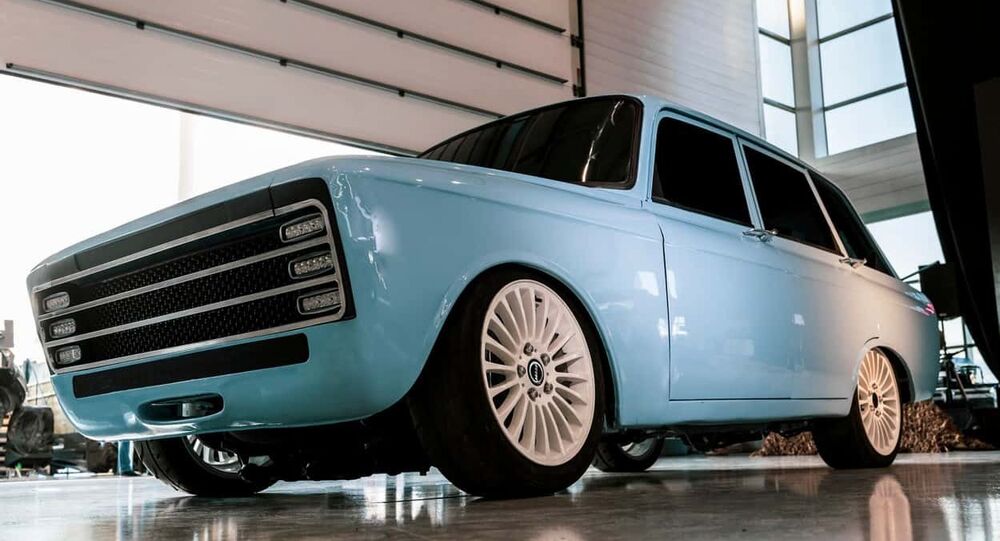 Russia's Kalashnikov Concern is developing the technology of an electric supercar, which is expected to become a competitor of world leaders in this field, including Tesla, the company told Sputnik.

"We are developing our own concept of an electric supercar based on several original systems created by the concern. This technology will allow us to stand in line with the world's electric car manufacturers, like Tesla, and compete with them. We were inspired by the experience of world market leaders when creating our concept," it said.

As the company notes, the future electric car will receive a common onboard calculator of its own design, which will allow monitoring the state of the engine, inverter and battery.

According to the Kalashnikov Concern, in the future, the electric car, created on the basis of the technology being developed, will be able to generate a speed that is several times higher than that of the electric cars produced by the concern.

The nominal power of the Kalashnikov's CV-1 is 220 kW, the maximum power is 500 kW. The cruising range is 350 km. The concern has recently created several electric vehicles, among them UV-4, intended for the civil market. Its power is up to 50 kW, and the maximum speed is 80 kilometers per hour.