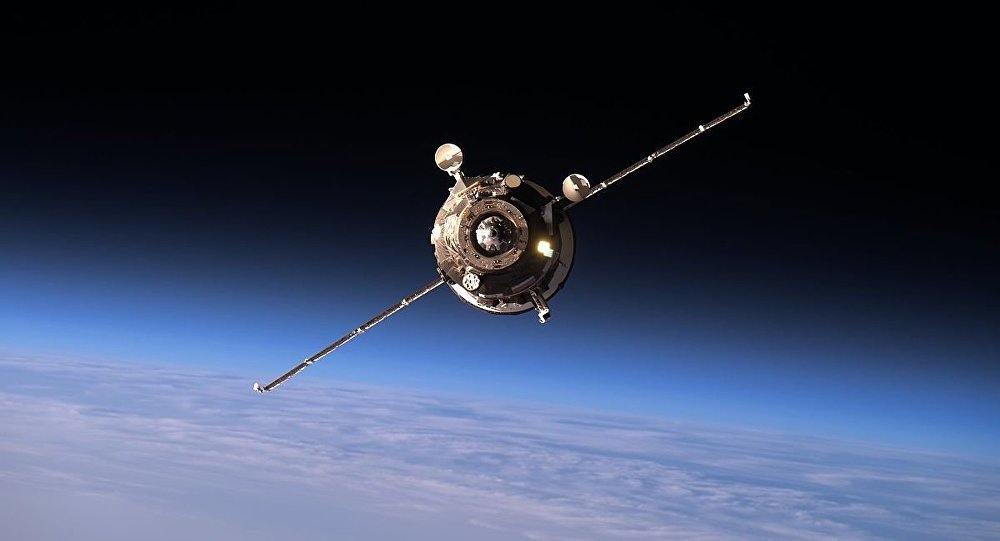 KOROLEV (Moscow region) (Sputnik) - Progress MS-09 space freighter has managed to implement an ultra-quick scheme for reaching and docking with the International Space Station (ISS), which took less than four hours, a Sputnik correspondent reported from the Mission Control Center of the Roscosmos state space corporation.

Earlier on Tuesday the Russian Roscosmos state space corporation said in a statement that the Progress MS-09 space freighter would become the fastest spacecraft in the history of the International Space Station (ISS) and will reach it in a record time of less than four hours.

"Such a decision was taken by the State Commission based on the assessment of the parameters of the cargo spacecraft's placing in orbit around the Earth. The two-rotation scheme for spacecrafts' docking with the ISS will be used for the first time in the history of space flights," the statement released on Roscosmos' website said.

READ MORE: Space Plumbers to the Rescue! US Asks Russia to Fix Its Broken Toilet on ISS

The decision to test the new operational scheme was made only after the spaceship was spaceborne, and the required conditions were confirmed.

The docking with the ISS took place three hours and 40 minutes after the spacecraft's launch, which is nine minutes earlier than the estimated time. The previous record was five hours and 39 minutes.