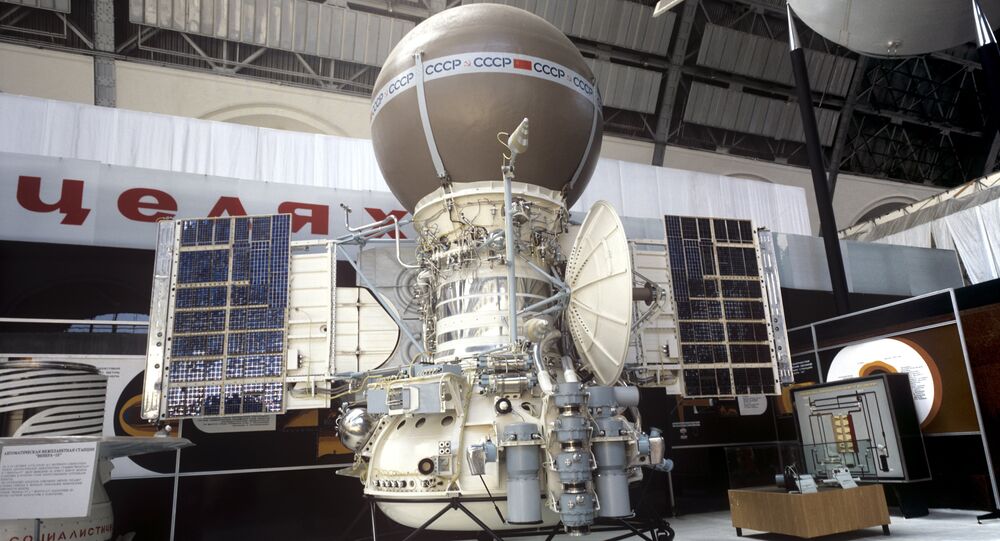 Astronomer Reveals When Soviet-Era Interplanetary Station Will Crash to Earth

A station was unsuccessfully launched as a part of the USSR’s space exploration program and has been orbiting the Earth ever since, but the station’s deterioration is bringing its “homecoming” closer with each passing year.

The Kosmos 482 interplanetary station, which was unsuccessfully sent towards Venus in 1972 by the USSR, may crash land on Earth between 2023 and 2025, astronomer and cosmonautics historian Pavel Shubin told Sputnik. He couldn't pinpoint the exact location of the future crash site, but noted that it would be between 52 degrees north and 52 degree south latitude.

The astronomer has studied the data on Kosmos 482 orbit as well as its deterioration and detected that it started to degrade faster due to it getting closer to Earth and experiencing increased gravitational pull.

He also expressed confidence that the station would successfully reach the surface since it was adapted for entering the much harsher atmosphere of Venus so is able to endure stress of 300g and 100 atmospheres. The astronomer is anxious to study the station after it lands in order to analyze how prolonged exposure to open space affected its materials.

Kosmos 482 was launched in March 1972, but its booster engines failed to send it towards Venus, where it was supposed to study the planet's surface and atmosphere. The interplanetary station has instead orbited the Earth ever since. However, its twin, Venera-8 (Venus-8), reached its destination and was the first in the world to provide data about Venus. At present Russia's NPO Lavochkin is working with NASA to send a space probe to Venus called Venera-D by 2025 in order to further study the planet.