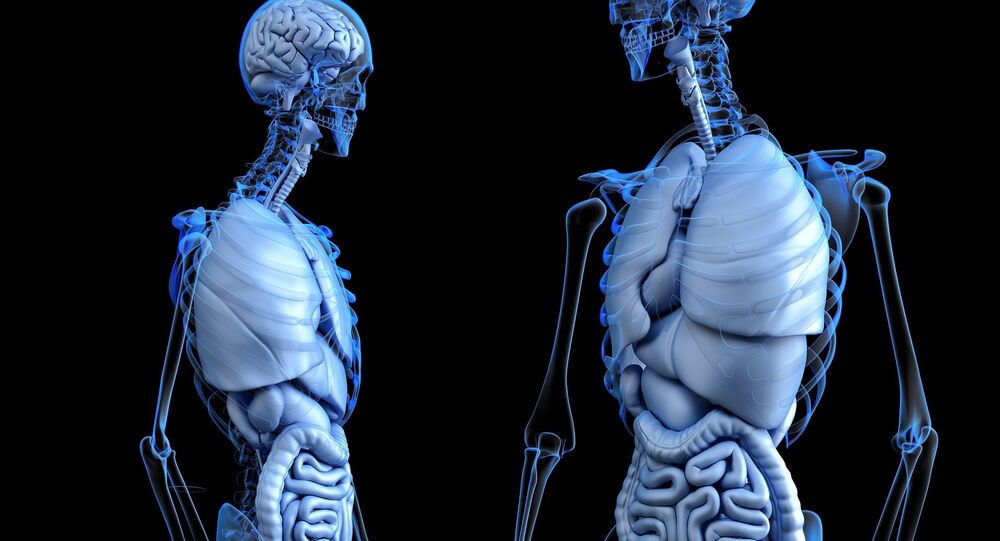 On March 4, Russian media reported that a team of Russian scientists led by Anatoly Kovtun of the Russian Foundation for Advanced Research had — for the first time — fully restored a frozen frog heart after it was kept in cryogenic storage for 45 days.

The organ had been frozen at minus 196 degrees Celsius.

The team also reported that they restored a rat's heart preserved for 24 hours at a temperature of +4 degrees Celsius.

Sputnik: How long did the rat with the previously frozen implanted heart live?

Foundation: The stored heart had been transplanted to a heterotopic position on an abdominal aorta. Therefore, the recipient rat had two hearts: its own and the experimental. After transplantation, the rats live for 10 days and more depending on the severity of operation and depending on how strongly the recipient organism rejected the transplant. Meanwhile, the experimental heart remained fully functional during the whole lifespan. We still continue to monitor the animals.

Sputnik: Does short-term or long-term freezing shorten the longevity of the organs?

Foundation: We are still assessing this.

Sputnik: What kind of scientific revolution in restoration medicine can these experiments make?

Foundation: As for hypothermic storage of a heart at +4 degrees, the development of this branch in 3-5 years perspective, by our estimation, can significantly increase the availability of donor resources and increase the number of heart transplantation operations. Since today the heart can only be stored for 4 to 6 hours, there is no way an effective transportation of biological material can occur, which makes it impossible to harvest donor organs in cities located far away from large medical centers where 90 percent of heart transplantation operations are made. Today, many potential donors are simply lost. This is especially true for Russia, considering our great distances.

As for low-temperature cryogenic storage, it is still a long way to go from a frog's heart to a human one. But starting on this way is what is important. Up until now, there have been no positive results in the world on the prolonged storage of an animal heart with preservation of functional activity. Within the framework of the foundation, a scientific platform was formed which can in the future move to low-temperature storage of large mammals and, in perspective, of humans.

Sputnik: How long will it take for scientists to start working on human organ restoration?

Foundation: I think we are talking about a 10 to 15 year perspective.

Sputnik: How soon could the results of this work can be applied in mass medicine?

Foundation: Hypothermic storage could become available in a nearer perspective, but a low-temperature — in a more distant one.

Sputnik: How important is this work and how can it change lives and wellness for people?

Foundation: Depending on the country, the amount of people who wait for heart transplantation exceeds the amount of available donors by 2 to 5 times. With hearts, for example, according to Russian Transplant Society data, some 7.4 percent of people die while waiting for a donor heart. The work we've done will in perspective allow thousands of lives to be saved.

‘Beautiful Moment of Hope:’ First Baby Born in US After Uterus Transplant