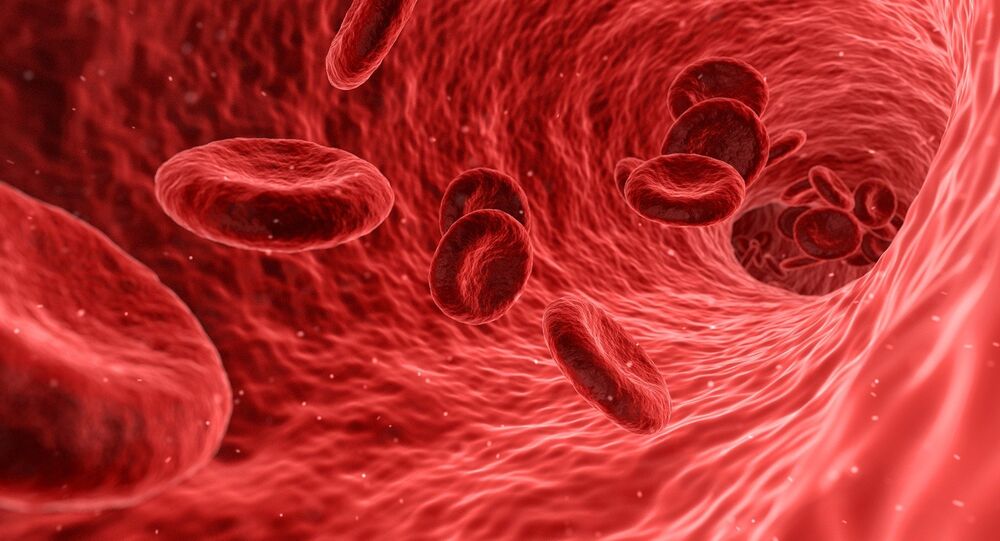 Physicists from the Russian Academy of Sciences' Crystallography & Phonetics Scientific Research Center have found a solution to the long-standing problem of 3D printers' low resolution and slow operation, creating special nanoparticles which form complex bonds with the help of ultraviolet beams driven by conventional infrared lasers.

According to the scientists, whose findings were published in the Scientific Reports academic journal, the nanoparticles allow for the speedy printing of three dimensional structures of any shape and size.

"This idea can be used for biomedical purposes, including tissue engineering, and replacing damaged parts of organs and tissue with the help of various polymer materials," study coauthor Kirill Khaydukov explained. "We expect that our technology will allow us to create designs with the right sizes and properties inside living tissue to repair damage," he added.

Over the past decade, scientists and engineers around the world have created 3D printers capable of printing everything from traditional plastics to metals to living cells. But the traditional setback of the technology has been its low resolution and slow operation, which results from the printers' layer-by-layer method of operation.

Khaydukov and his colleagues' special nanomaterials solve both these problems, creating an extremely high-grade 3D printer. UV rays act on the 3D printers' tiny building blocks, forcing them to link up in chains.

The scientists also solved the problem of the shallow penetration of UV light into the building material with the help of nanoparticles consisting of sodium, thulium ytterbium and fluorine, which allows for the UV light to be distributed evenly throughout the 3D structure and hence ensuring strong bonds.

The scientists say their invention is fully compatible with existing polymer materials used by today's 3D printers. They believe their idea will find uses in 3D laser drawing, materials processing at a micro level, and holography, as well as electronics and data processing systems.