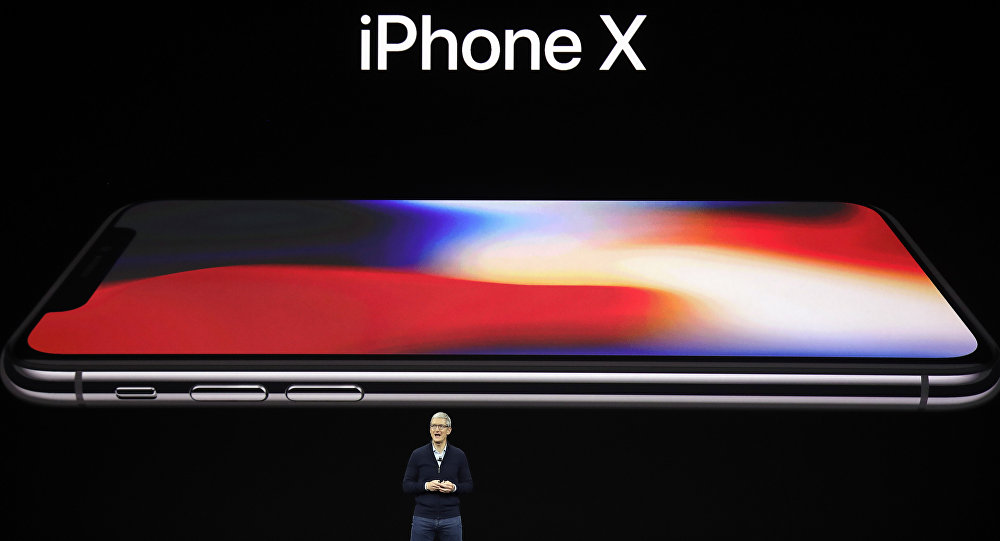 Is iOS 11 So Bugged That Apple Features Them in Its VIDEO Ads?

The animation bug was reported months ago, but still made it to the recent ad devoted to the iPhone feature of unlocking a device via FaceID. It is far from being the only one haunting iOS 11.

You can easily miss it, but it's still there — a weird animation bug that has snuck into the latest iPhone X ad. When an iMessage notification pops up, the text of the message itself appears faster than the user interface (UI) bubble for it expands. It doesn't hurt much, but is slightly annoying, especially when a person spends a significant amount of money on such a device.

And this bug is not alone in iOS 11. Benjamin Mayo from 9to5Mac, web media focused on news about apple devices, claims there are numerous UI problems in the newest system, such as misaligned text or rotation issues. He also notes that he himself reported the bug, featured in the ad a month ago. It seems that Apple chose to ignore it and focus on something else, but it still doesn't explain how the ad video passed quality control.