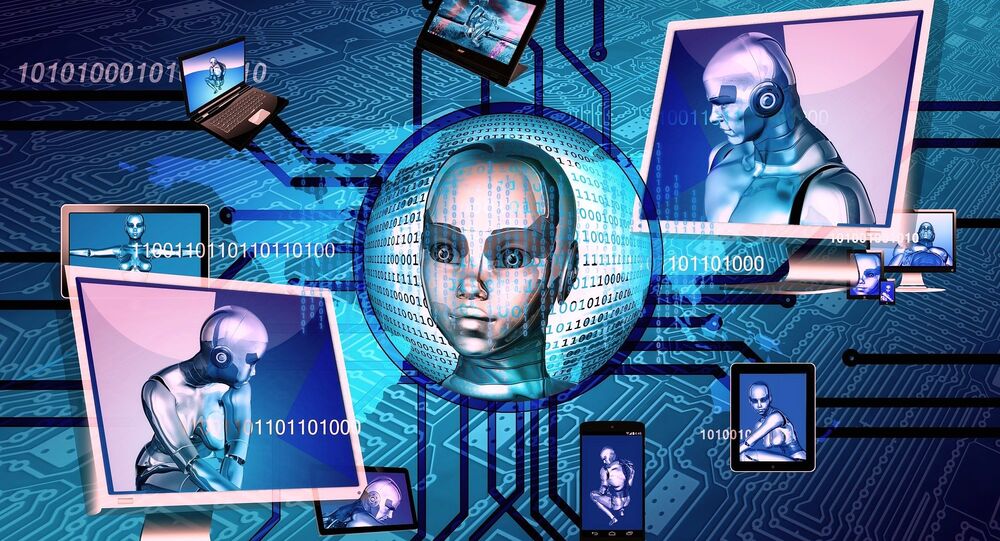 The Swedes appear to have embarked on an audacious project resembling something from an episode of the sci-fi series Black Mirror; they intend to make fully conscious copies of the dead in a bid to offer digital immortality.

A number of Swedish scientists are researching how to produce digital copies of those who have already passed away. Dagen daily has reported they are also planning to set about making robots which would resemble the deceased.

To this end, the Swedish funeral agency Phoenix  is currently looking for volunteers who would give the green light to scientists to replicate the images of their deceased relatives.

The artificial intelligence technology is projected to reconstruct voices of those dead, as well as teach the computer program to answer elementary questions, such as those connected with funeral arrangements.

The program is hoped to evolve still further, eventually mastering quick responses to simple questions on everyday life or the weather, for instance.

© Photo : Pixabay
White House Silent as China Details Plans to Wrest AI Dominance from the US

The program might one day even approximate the level of sophistication of AI portrayed in the sensational television series Black Mirror, in which the revolutionary programs  are in essence sentient human clones, capable of not just talking but coming into physical contact with real people.

Scientists noted that as far back as 30 years ago, people stuck to a couple of pictures of their deceased relatives as the only memory of them, whereas nowadays, the technology could enable one to talk to a program which provides the image of a departed loved one, allowing them and their relatives to re-live the happy moments of their past.

Meanwhile, some of the world’s most famed scientists, including Stephen Hawking and Elon Musk, have warned more than once about the virtual dangers of AI technology.

Speaking at a conference in Lisbon, Portugal, Hawking told attendees that mankind had to find a way to control computers. Despite admitting AI’s enormous potential in tackling poverty and lethal diseases among others, the physicist said AI is associated with incredible risks.

Elon Musk, Tesla's famed chief executive, has also increasingly warned about the perils of artificial intelligence. Appearing to be a real doomsayer, he noted that while racing to have something really revolutionary at its disposal, humanity could subconsciously defeat itself, as he labelled the now much-hyped AI to be humanity’s "biggest existential threat."

The Progress is Coming! Can Sex Robots Have Orgasms?