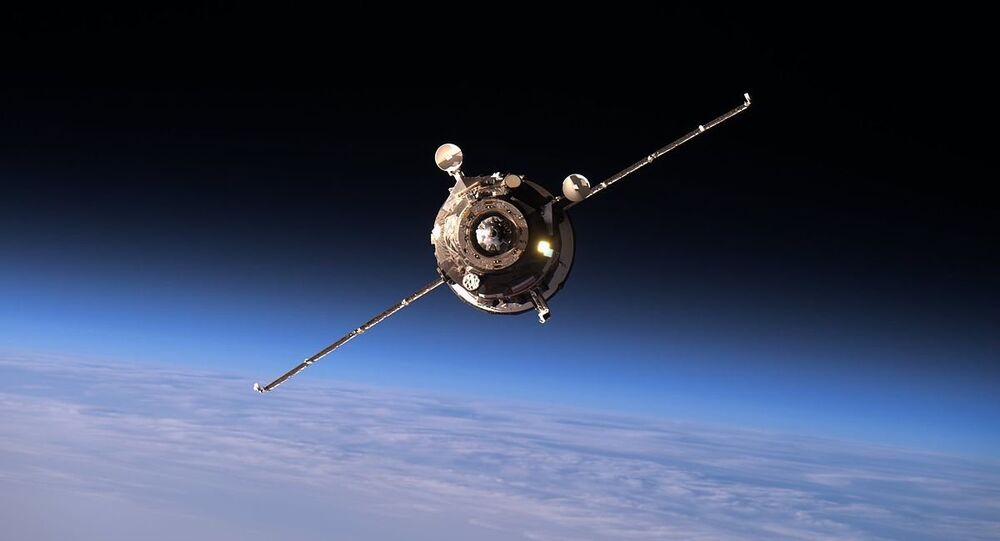 Russia's space mission control center has reported that the Progress MS-06 freighter is expected to fall back to Earth and plunge into the deep waters of the ocean after undocking from the International Space Station.

MOSCOW (Sputnik) — The Progress MS-06 freighter on Thursday undocked from the International Space Station ahead of its mission-ending plunge into the Pacific, Russia's space mission control center told Sputnik.

"The craft reentered the dense layers of the atmosphere where it disintegrated, with its fireproof fragments falling in the designated part of the Pacific Ocean," the mission said.

The capsule, loaded with food, water, fuel and other supplies for the crew, arrived at the research station orbiting the Earth on June 16.

Another cargo spacecraft Progress MS-07 docked to the ISS in October after a second attempt launch on the Soyuz-2.1a carrier rocket. The freighter carried fuel, food, water, parcels to the crew from relatives and friends in addition to other things.

Astronauts on ISS Show Off Tricks With Fidget Spinner