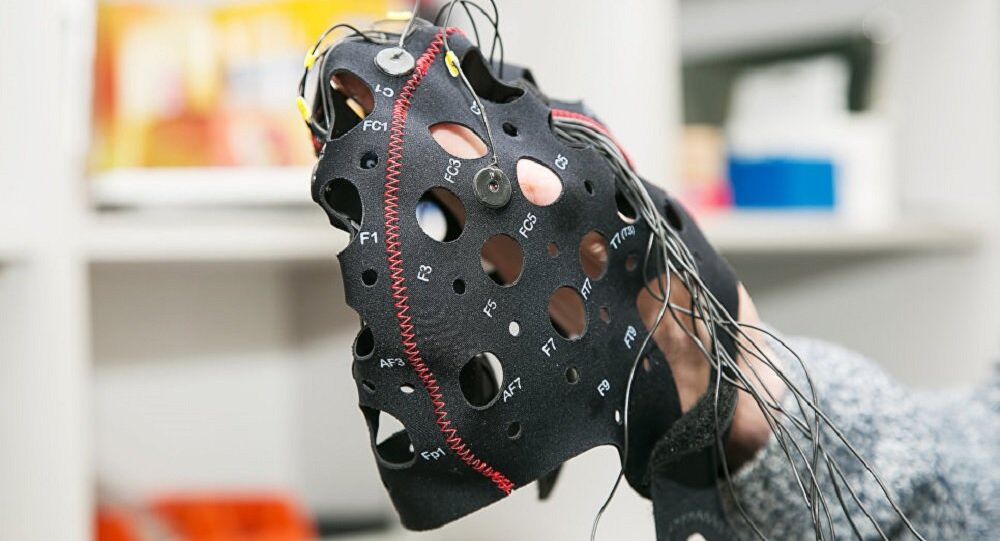 Who would have thought that a Balalaika could be used to bring the sci-fi concept of cyborgs one step closer to reality.

Researchers from the Immanuel Kant Baltic Federal University's Institute of Living Systems in Kaliningrad have completed development of a new neural interface device called the Balalaika, capable of simultaneously recording a variety of electrophysiological signals.

The Balalaika's purpose? To create a neural interface enabling the transfer of the brain signals of human beings to a mechanical device, such as an exoskeleton, wheelchair or computer game.

Speaking to Russia's RIA Novosti news agency, project head Natalya Shusharina pointed out that unlike the chip in Panov's novels, their device does not have a triangular shape. Nevertheless, they chose the name 'Balalaika' for its potential to become a distinctively recognized brand.

"The word balalaika is resonant and memorable; the musical instrument has the same relevance to our device as Apple's does to apples, but we hope that the name will give us the opportunity to become easily recognizable on the world market," Shusharina said.

© CC0 / Pixabay
Friend or Foe? Russian Scientists Outline What to Expect From AI Over the Next Century
The Balalaika is not the first neural computer interface device created by the Institute of Living Systems, but is by far the most advanced, according to developers.

Using the Balalaika, users can play computer games hands-free, operate a wheelchair or even an exoskeleton. If a disabled person does not feel well enough to go to a clinic for testing and monitoring, he or she can do so from home, sending the results remotely to their doctor.

Researchers are now busy at work on an 'avatar', a program capable of matching human and robot activity via remote control. "Figuratively speaking, when a person raises his hand, a robot standing in the distance also raises his hand," institute director Maxim Patrushev explained.

Patrushev noted that so far, during its participation in various international exhibitions and competitions, the institute's team have yet to come across any similarly advanced neural interface devices made from scratch in Russia. "Of course, there are companies which use, for example, an American-made control element or an electrodes cap from Germany, but an entirely domestically-created project like ours is something we have yet to encounter," he added.

The multi-measurement features of the Balalaika's instrumentation have allowed researchers to confirm that the simultaneous use of electroencephalographic, electrooculographic and photoplethysmographic signals significantly improves accuracy in the interpretation of planned physical activity on the basis of brain signals. It is assumed that the use of multiple signals helps to bring the probability of error-free remote control of external devices using brain power comes close to 100%, making it a major technical breakthrough for robotics and the development of technology to assist people with motor system diseases.