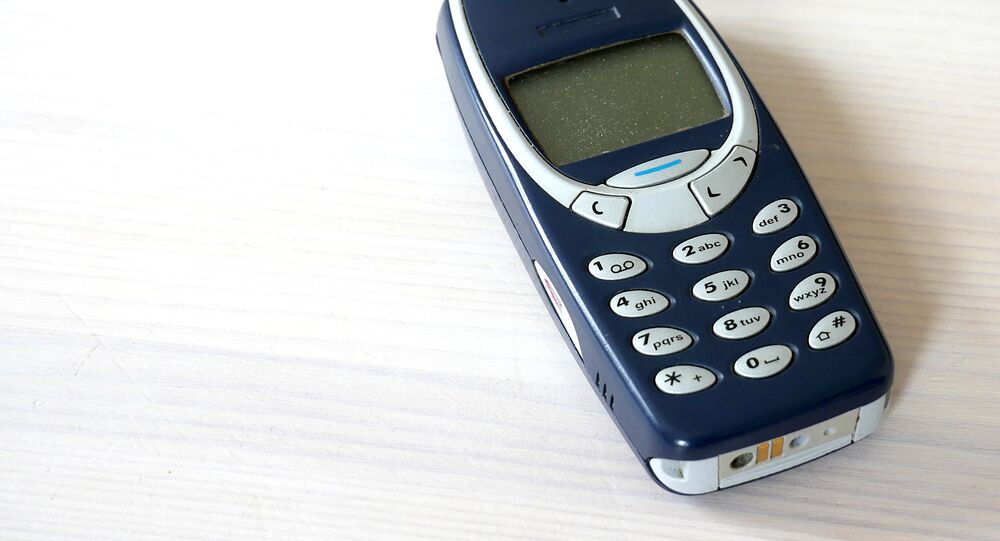 World's First SMS Was Sent 25 Years Ago. Guess What it Read

Jarvis was at a Christmas party at the time and Papworth send it using his computer as back then phone handsets could only receive messages.

“I don't know if they really thought it was going to be a big thing,” Papworth told Sky News. “I spelt it with the full words – not Xmas.”

Since then Facebook, WhatsApp and Facebook Messenger have taken over messaging, becoming more popular amongst the public.

However, as Elizabeth Bruton of London’s Science Museum pointed out, the creation of texting was “an incredibly important development in the history of mobile telephones,” as it marked the point when phones moved beyond mere audio.

​"For the very first time we had mobile telephones that were more than just literal mobile telephones, moving beyond voice communications to a new application of the mobile spectrum to sending, literally, text messages,” Bruton said.