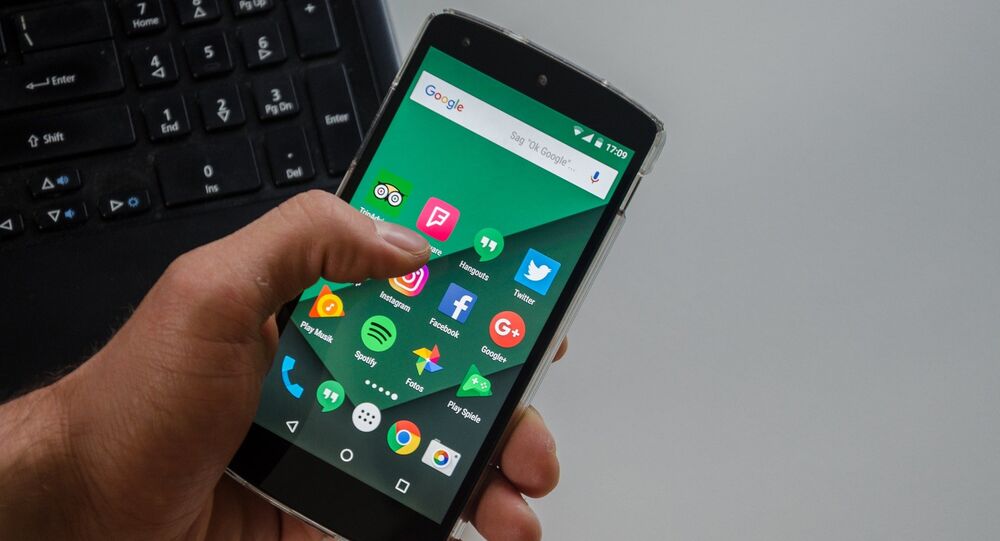 I See You: Google Snatches Location Data, Even From Inactive Android Devices

It appears that Google is capable of obtaining location data from any Android device, even when they’re switched off, and has been doing it all this year.

The fact that a person’s location can be tracked by a third party using his or her cellphone is hardly new. But it turns out that smartphones using Android software collect their owners’ location data and send it to Google even when turned off, according to Quartz.

A Google spokesperson contacted by Quartz has confirmed that the company performed this data collection for the past 11 months, with the cell tower addresses being sent "to the system Google uses to manage push notifications and messages on his or her Android phone."

The Google representative added, however, that none of this information was ever used or stored, and that this practice will be abandoned by the company by the end of November.

"In January of this year, we began looking into using Cell ID codes as an additional signal to further improve the speed and performance of message delivery. However, we never incorporated Cell ID into our network sync system, so that data was immediately discarded, and we updated it to no longer request Cell ID," the spokesperson explained via an email.