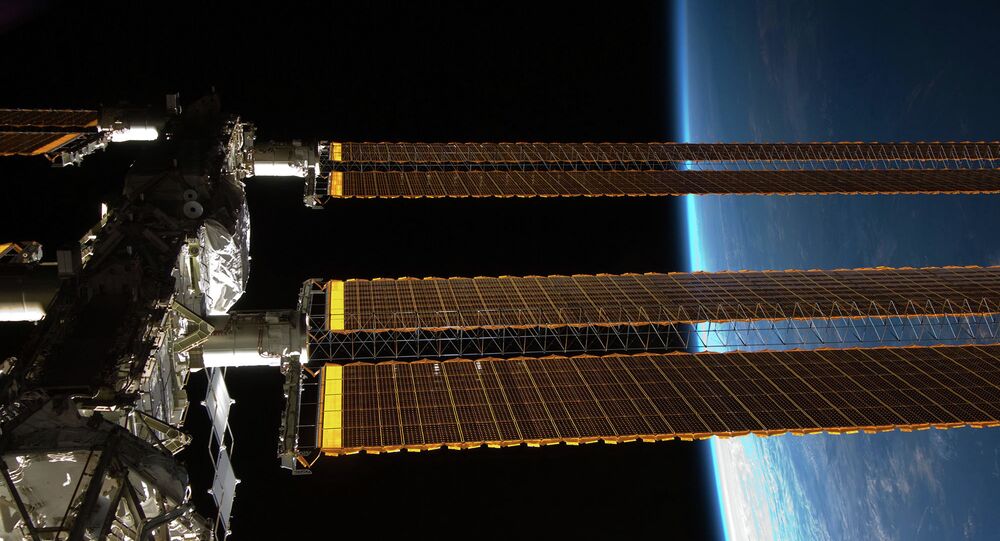 When one of the crew at the International Space Station (ISS) captured footage of a mysterious object entering the Earth’s atmosphere, conspiracy theorists quickly concluded that it was footage of a UFO, despite claims by the European Space Agency’s that the object is just a meteor.

Tyler Glockner, who runs the alien hunting YouTube Channel SecureTeam10, is convinced that the strange sighting is further proof the government is covering up the existence of aliens.

In a video uploaded to the SecureTeam10 channel, Glockner says, "I don't think it's a meteorite at all."

"You're seeing the Earth spinning at a high rate of speed and we see this flash of light coming from space. It does look to be moving at 85,000 miles per hour. But when you account how fast the Earth would have actually been moving, had this not been sped up, it would have been moving much, much slower."

In a statement released by the European Space Agency on November 16, researchers at the agency describe the object as a fireball.

"A fireball is basically a very bright meteoroid — a small bit of natural ‘space rock' — entering Earth's atmosphere and burning brighter than the background stars. This particular meteoroid was moving much faster than typical, with an estimated speed of about 85,000 miles per hour," the statement states.

SecureTeam10 is also suspicious about how fast the European Space Agency released a statement regarding the sighting.

​"They've never jumped on a story so fast," Glockner said.

"Why are they claiming it to be a meteor if they aren't sure? Why aren't they going to the suspected location where this is meant to be falling, and recover it? Why does it look nothing like a meteor? Why are they only giving us the sped-up time lapse version and pretending it's just normal speed?" Glockner asks.

In his video, the YouTuber also compares the photo to one of a meteor taken during the 2011 Perseid meteor shower.

"If you compare this to what they are calling a meteor in this new footage, at no time does this so-called meteor look like anything that was captured back in 2011 — it just doesn't," Glocker explained.

The Final Frontier: US Poised to Turn Space Into 'Warfighting Domain'