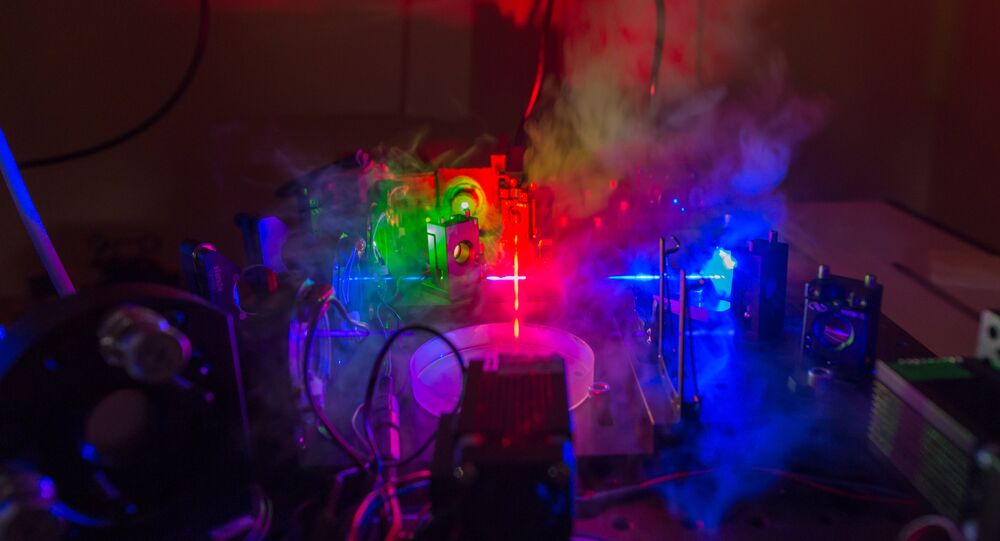 Other states are also researching ways to combat antibiotic resistance, but they have not been able to yield any positive results yet, according to a Russian scientist.

Together with the Kurchatov Institute National Research Center, researchers at Peter the Great St. Petersburg Polytechnic University have created a peptide which is harmless to humans and capable of inhibiting the key catalyst of the SOS-response in bacteria. Results from research conducted under grants from the Russian Science Foundation were published in the Nucleic Acids Research journal.

“The bacteria mutate and develop new properties that help them resist antibiotics, while our agent blocks the process of adaptation at a genetic level, blocking the accelerated evolution of bacteria,” said Alexander Yakimov, a researcher at the Nanobiotechnology Research and Innovation Center at Peter the Great St. Petersburg Polytechnic University.

The researcher reported that they also came up with a computational method for designing unique peptides with the maximum possible stability and biologically active spatial structure.

© CC0
'Antibiotic Apocalypse' Now: Doctors in Panic Mode Over Rise of Drug Resistance
The number of newly-developed antibiotics has gradually decreased in recent years, while their effectiveness continues to decline. “Other countries are also conducting research to find ways to combat bacterial antibiotic resistance, but they have not been able tnerateo ge any positive results yet,” Alexander Yakimov added.

It is expected that the Russian researchers' invention will make the prevention and treatment of infectious and parasitic diseases in humans, animals and plants more effective, and reduce the severity of diseases, as well as the duration of their treatment.

As a spokesperson from the Peter the Great St. Petersburg Polytechnic University’s Media Center told RIA Novosti that at this stage, researchers have already proved the effectiveness of their method and obtained a patent entitled Family of Peptides – Inhibitors of the Activity of Protein Blocking the SOS-Response in Bacteria.