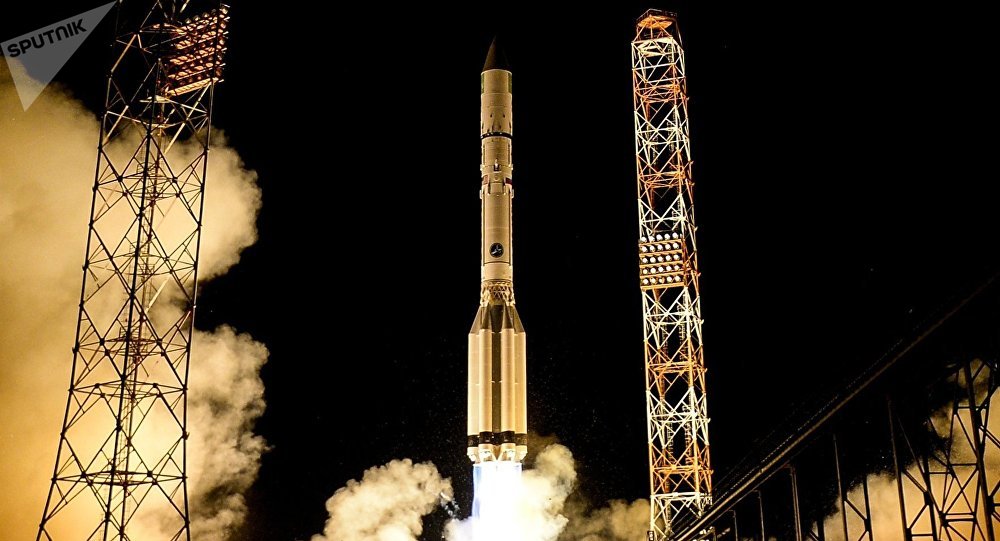 The Amazonas-5 telecommunications satellite was launched into the target orbit with the help of the Breeze-M booster.

"The Proton-M, which was launched on September 11, at 22:23 Moscow time [19:32 GMT] from Baikonur, on September 12 launched the Amazonas-5 telecommunications satellite into target orbit with the help of the Breeze-M booster," the Roscosmos representative said.

​​The Amazonas-5 was manufactured by Space Systems Loral (USA) for Hispasat (Spain). It will be used to deliver video content and provide internet connection on the territory of South and Central America. According to Hispasat, the satellite has a lifespan of more than 15 years.

The Proton-M carrier rocket launch was conducted by the International Launch Services (ILS), a US-based subsidiary of Russia's Khrunichev State Research and Production Space Center. The company was founded in 1995 and has since launched over 90 commercial Proton rockets.