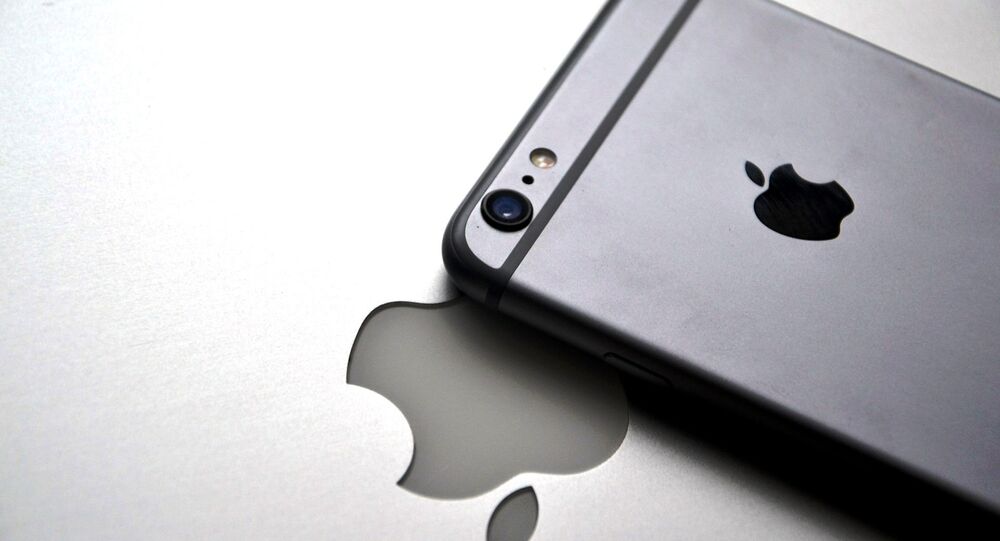 September 12 is going to be a big day for Apple: that’s when the $750 billion company is launching its iPhone 8, according to the Wall Street Journal.

What makes this release date even more special is that this year marks Apple's 10th anniversary since it announced the first iPhone. This means that iPhone users are hoping that Apple will release a super-special edition of their beloved bit of tech.

Although Apple has not confirmed any of the new phone's features, rumor has it that the phone will have an edge-to-edge screen and virtual reality capabilities, employ facial recognition technology and no longer include a home button. The New York Times and Fast Company released separate reports that the new phone may cost close to $1,000, and others have theorized that the phone may be called iPhone X.

Even though iPhone users are excited about the potential new features, Android phones like Samsung's Galaxy S8, Galaxy Note 8 and Andy Rubin's Essential Phone already have edge-to-edge screens. Samsung's newer phones also already use facial recognition and have wireless charging. So, will Apple just play catch up with its competitors or surpass all fathomable expectations?

In just a couple weeks, the company is also expected to show off two new iPhones that are slight updates of the current iPhone 7 and iPhone 7 plus. Some speculate that Apple will also debut a new and improved Apple TV with 4K streaming as well as a revamped Apple watch.

The reveal event's date and location will only be announced once Apple sends out official invitations, which it typically does just a few days before the actual event will happen.

Historically, Apple has usually released its phones for sale about 10 days after the announcement. This means that you may be making a trip to the Apple store around September 22 to join hundreds of others excited to upgrade their phones.

Apple's stock is currently at an all-time high: the company is worth about three quarters of a trillion dollars. It needs the iPhone 8 — or whatever it ends up being named — to maintain that boom, since the company relies on the iPhone for about 70 percent of all its sales.