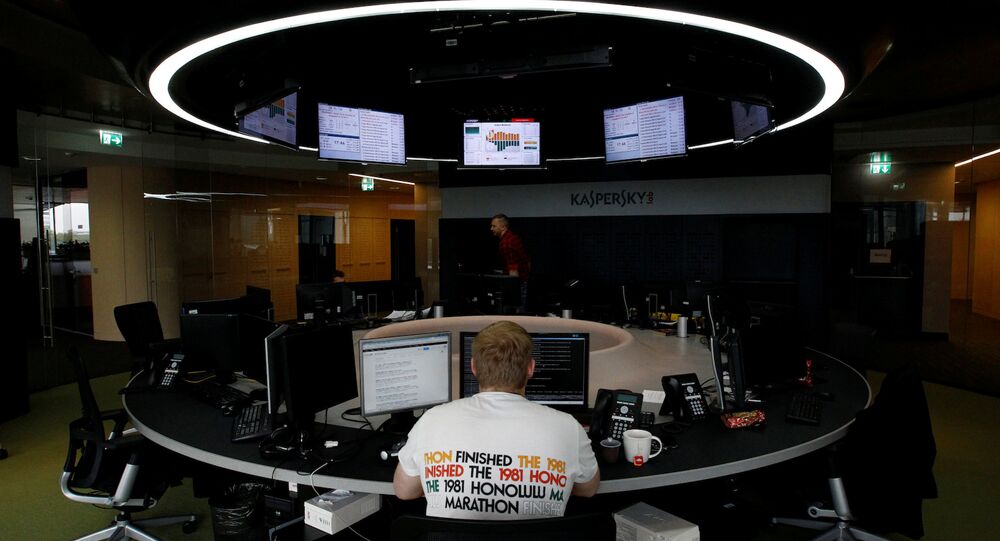 Malware Attacks Faking Ransomware Likely to Continue in Next 3 Months

Malware attacks camouflaged as ransomware are likely to continue in the third quarter of this year and energy-related companies may increasingly become targets, Global Research and Analysis Team (GReAT) of Kaspersky Lab’s Internet security company suggested on Tuesday in its quarterly report on cybersecurity.

© Sputnik / Vladimir Astapkovich
Kaspersky Free Antivirus Helps Global Cybersecurity Yet Larger Strategy Needed
MOSCOW (Sputnik) — "Destructive malware disguised as ransomware will continue to be a problem… Targeting energy-related companies and organizations will be on the rise. Countries such as Norway may be a top target moving forward given their control on oil and gas in the region in the buildup to an election," the report said.

According to cybersecurity experts, Saudi Arabia will also be among the top targets for cybercriminals.

"Misinformation campaigns will remain a threat to countries with upcoming elections, specifically Germany and Norway, as they have been previous targets for Eastern European based actors," GReAT added.

GReAt stressed that their predictions were not "exact science," but could be useful to help organizations prepare for potential threats.

In June, a series of cyberattacks, using malware dubbed ExPetr, struck Ukraine, spreading out to Germany, Russia, France, the United Kingdom. According to the Kaspersky report, the seemingly ransomware attacks appeared to be aimed at pure destruction.

In May, computers in over 100 countries were attacked by WannaCry ransomware, exploiting vulnerability in a network file sharing protocol typically associated with devices running Microsoft Windows OS.

A number of countries, including Sweden and Germany, have expressed concerns over potential election interference, especially on part of Russian-speaking actors. The United States senior officials have accused Moscow of interfering in the 2016 presidential election, which Russia has strongly denied, pointing out that there has been no proof of such meddling.

Russian President Vladimir Putin said in June that hackers from Russia could, in theory, target persons or organizations making negative statement about their country, but Moscow had never been involved in such activities.

Quarter of Banks Worldwide Affected by DDoS Cyberattacks in 2016 - Kaspersky