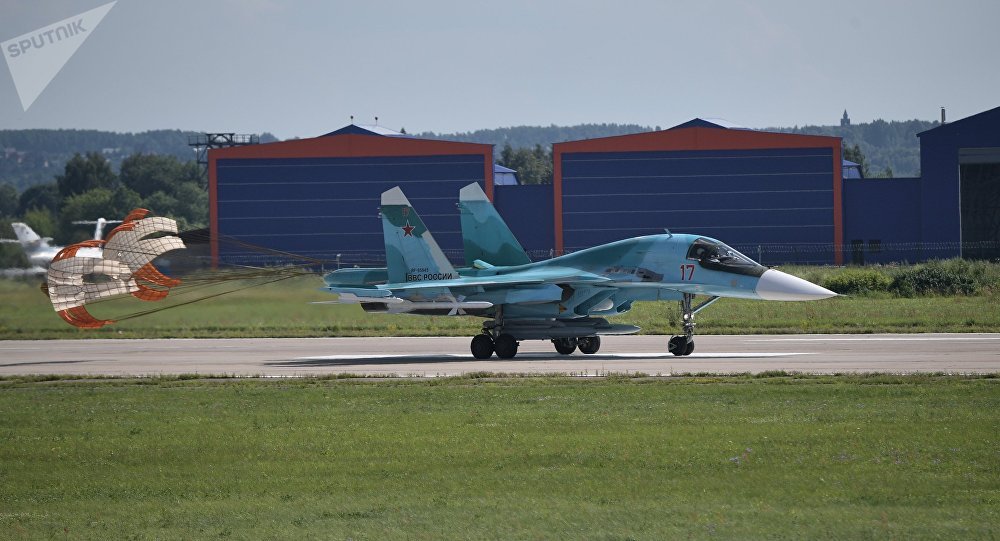 All sorts of jets, choppers and drones can be seen on the runway and in flight at one of Moscow’s airfields this week, as the city is hosting the 13th International Aviation and Space Salon MAKS-2017.