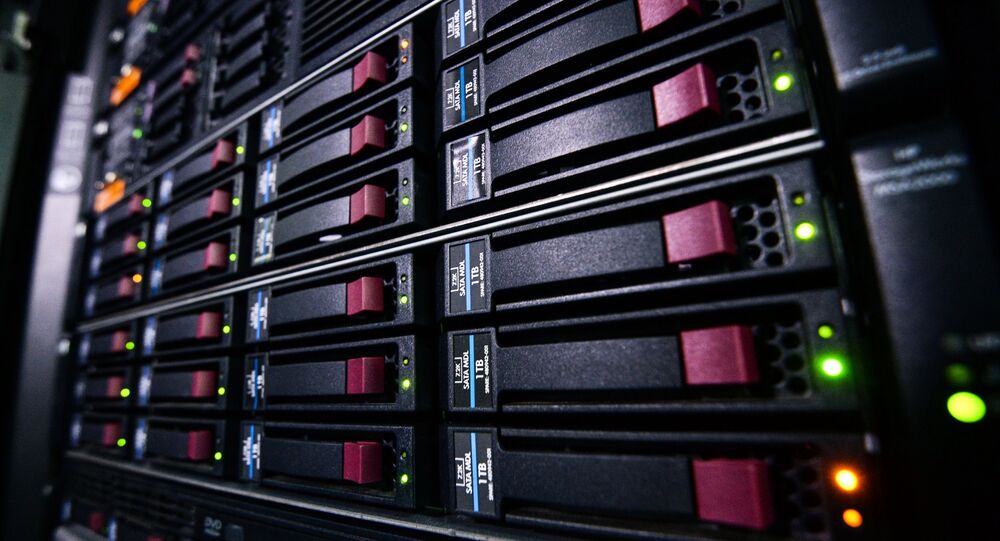 Russian scientists have successfully launched a cutting-edge new supercomputer capable of performing trillions of calculations in the blink of an eye.

© Photo : O01326
'Number One': China Leaves US Behind in Supercomputer Race
Scientists from the Far Eastern Branch of the Russian Academy of Sciences (FEB RAS) have created a new supercomputer that can perform up to 55 trillion calculations per second, according to a statement issued by the Federal Agency for Scientific Organizations.

"This is the first specialized computer system in Russia’s science and education sector, designed for solving problems related to artificial intelligence and machine learning. It was installed at the FEB RAS Data Center, a collective use facility. The new supercomputer is based on the latest hybrid architecture, with peak performance of 55 trillion calculations per second," the statement says.

The new supercomputer is expected to be employed for developing computer vision algorithms and image processing, as well as for performing users’ calculations, implementing both original algorithms and pre-designed application software that's been adapted to the new architecture.

"For us, this new hardware represents not just an overhaul of our computer infrastructure but also new venues of research for the institute. With this in mind, we signed cooperation agreements with two global IT industry leaders, IBM and Nvidia, who help us master sophisticated new technology and systems," said Sergei Smagin, chief of the data center.

He also added that they now seek to establish a joint competence center with IBM, aimed at developing computing and analytical platforms based on the open technological standards created by the OpenPOWER Consortium.