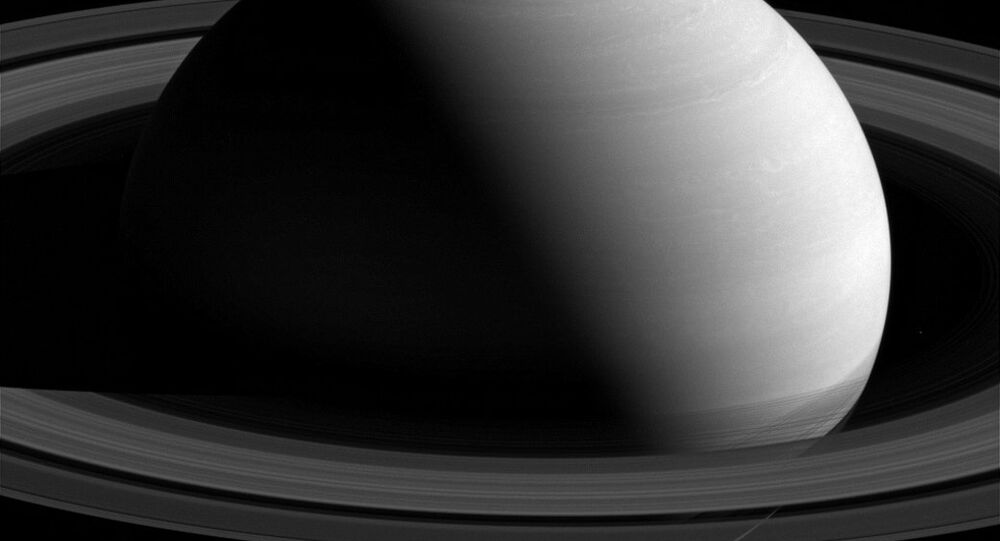 A pair of massive alien worlds of similar mass to Saturn have been detected tens of thousands of light years from Earth.

Both worlds are orbiting red dwarfs, which makes the find somewhat surprising. Tiny and dim by stellar standards, red dwarfs are too dark to be seen by the naked eye from Earth. They are also rarely orbited by large planets, instead preferring planets around the size of Neptune or smaller. The dimness of red dwarfs and the rarity of them being orbited by giant exoplanets has made the discoveries of Saturn or Jupiter-esque exoplanets orbiting red dwarfs few and far between.

The two telescopes used a technique known as gravitational microlensing. Every object has a gravitational pull, and if that object is massive then its gravity becomes powerful enough to bend light around it. Microlensing searches for these distortions, which allows telescopes capable of it to find dim, distant objects in space that are too faint to be seen by traditional methods.

For instance, the Saturn-likes exist beyond the "frost line," the boundary in the proto-planetary disk around a red or brown dwarf where gas giants are believed to form. Temperatures are low enough past the frost line for volatile chemicals like water and ammonia to freeze and eventually form a gaseous planet.

The researchers were able to gather the masses of the two stars through the use of Bayesian statistical analysis, which essentially predicts the mass of the planet based on all the information known about it.

"Both events were too short and too faint to measure a reliable parallax signal and hence the lens mass. We therefore used a Bayesian analysis to estimate masses of both planets," the paper reads.

Both OGLE and MOA are microlensing projects, with the latter's main intention to find exoplanets while the former discovers them as a happy side effect of the main objective of finding dark matter. The two projects have discovered about two dozen exoplanets between them.