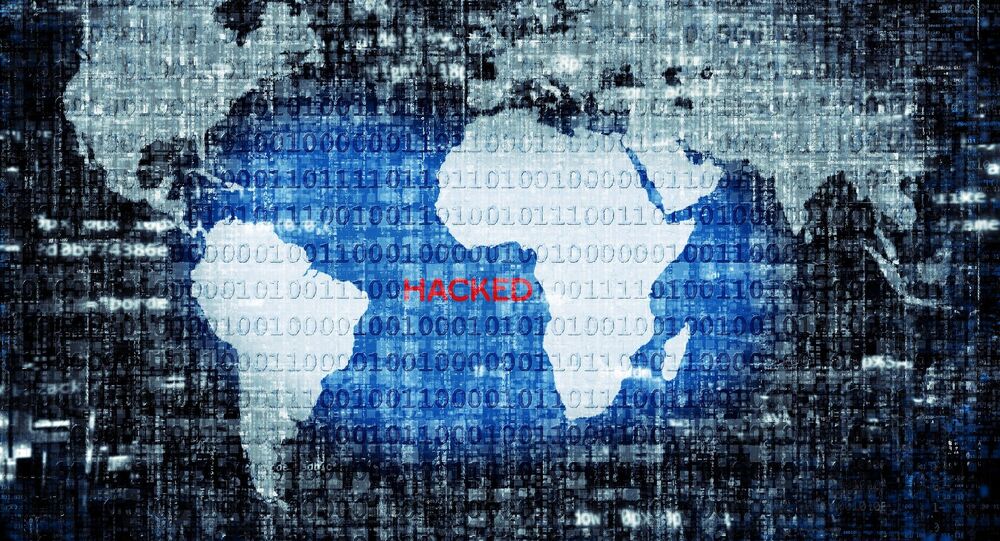 'Massive' 50% Increase in Ransomware Attacks Around the World

A new report on cybercrime against businesses around the world has found that ransomware attacks rose by a staggering 50% from 2016. Sean Sullivan, a security analyst at F-Secure, warned Sputnik that "anybody could be exposed" to these tactics, and so be at risk of extortion for money.

The massive rise in the use of malware, means that it is now responsible for 51% of all the cyberattack incidents analyzed in the annual Verizon data breach report, which looked at almost 2,000 cyber breaches.

​Sean Sullivan explained to Sputnik that the findings are indicative of the fact that any computer user is at risk.

"The most common victims are going to end up being people who use Windows computers, but it could really be anybody, as the spread of ransomware is via spam and drive-by downloads from websites that have been compromised, and that accounts for just about anybody who is exposed to computing."

"The way that it works is that, like other malware, it first gets a hold of your system, either through a vulnerability in software that you're running, or through you being tricked into running the attachment in the email.

"That then gets a foothold on the machine, and drops a bot basically that can be configured to do many different things, but that the current business model of the day is that it drops ransomware."

Mr. Sullivan says that the extent of the spread of ransomware could be even greater than the Verizon report suggests.

"We've seen the number of variants increase by far more than 50%. The amount by volume is one thing. I think we would look at Verizon's report and kind of agree with what they're seeing as far as far as the overall amount of malware being ransomware, but the number of ransomware variants is I think 300-400 times what it was a year ago.

"It's the business model of the day, and it is the easiest way to monetize existing the existing malware ecosystem," Mr. Sullivan told Sputnik.

The Verizon report analyzed how different sectors were affected by these kinds of cyberattacks, and found that healthcare sectors around the world are being particularly targeted.

The findings echo concerns raised by the UK government, which has highlighted the NHS as being vulnerable to cyber exploitation.

In October 2016, the new UK National Cyber Security Center, warned that cyber-criminals are stealing patient's data from NHS Trusts and then issuing ransom demands to extort money from hospital.

It was revealed that at least 28 NHS Trusts across England fell victim to cyber-criminals attempting to blackmail them for money in 2016.

​Sean Sullivan agreed that large organizations in the public sector are appealing to cybercriminals.

"Hospitals are suffering the brunt of it because it's easier to tell that they can pay more," Mr. Sullivan told Sputnik.

Mr Sullivan explained that what ever sector a computer user works in, simple preventative measures could help avert being the victim of ransomware.

"Ransomware attacks rely on the fact that you don't have back ups, so first and foremost, back up your documents."

​"Make sure that your computer is patched and up to date… and be very skeptical of spam with zip attachments as this is by far the method that is used to spread this stuff," Mr. Sullivan said.