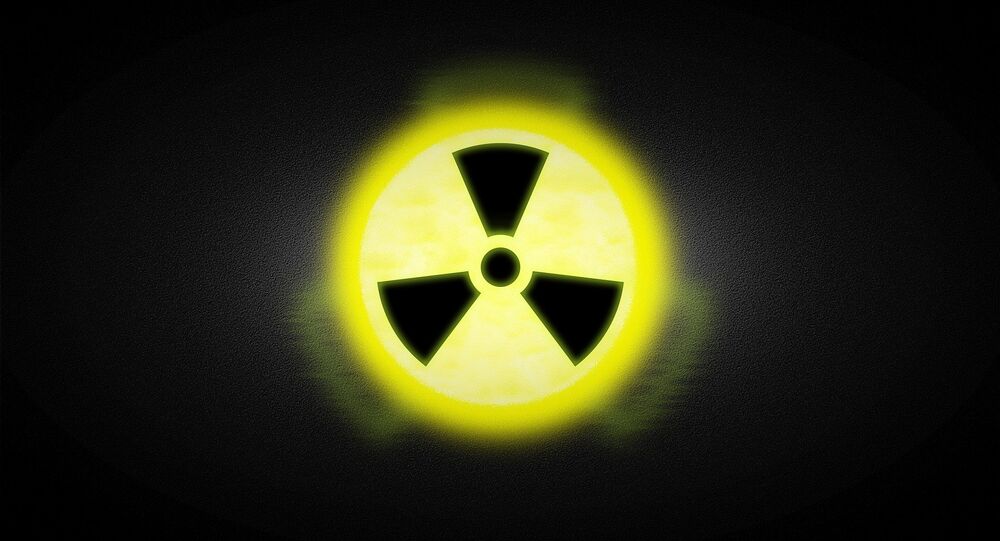 Russian specialists have developed technical proposals for the creation of a small-size nuclear facility that completely rules out the possibility of an uncontrolled nuclear chain reaction like the one that led to the Chernobyl nuclear disaster, a report published by the Russian Academy of Sciences said on Monday.

MOSCOW (Sputnik) — One of the main trends in modern nuclear energy is increasing the safety of nuclear systems that use an additional outside source of neutrons, usually a particle accelerator or a nuclear fusion machine, therefore ruling out the possibility of an uncontrolled reaction.

In future, such facilities could be used to "burn out" long-life radioactive waste, which is important from the environmental viewpoint, the report added.