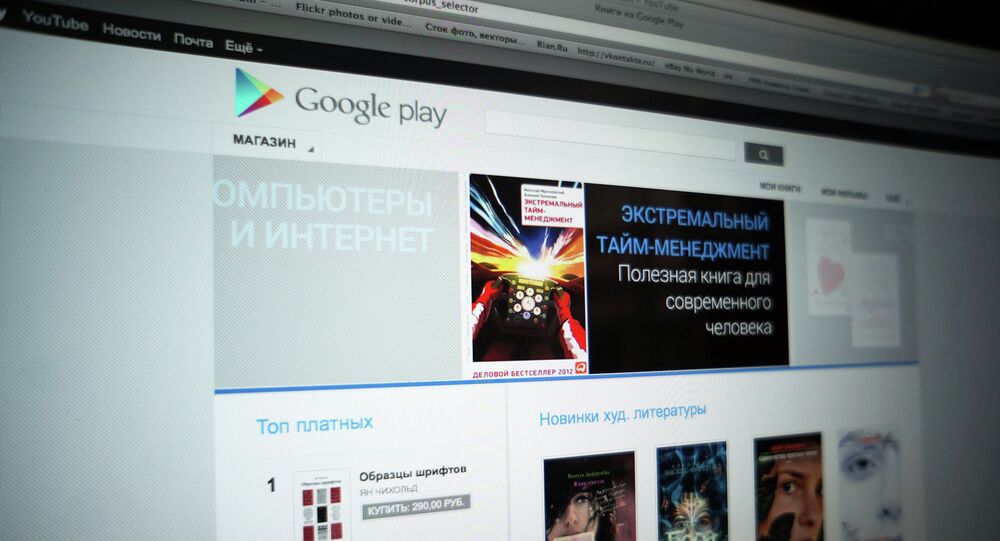 Scams which purport to be connected to popular applications such as YouTube have found their way onto the devices of up to 100,000 Google Play users.

One of them is called "Boost Views," and was downloaded by up to 100,000 users. It promises users that they will earn money if they watch YouTube content via the app. It also offers to increase traffic to someone's YouTube account in exchange for purchasing credits.

Users who use the app are invited to enter their PayPal details into an "authentication form." However, on doing so, they will find no earnings deposited in their account. Even worse, some people who downloaded the app complained that it had taken money from their account.

Another malicious app is called PaxVendor, which works by pretending to have a connection to the legitimate Bitcoin trading marketplace Paxful.

PaxVendor, which doesn't offer users any functions of its own, uses a bogus login screen to harvest Paxful credentials.

The scam program was installed up to 500 times in the space of a week, before ESET informed Google Play and PaxVendor was pulled from the online store.

Last week a study by Google and the University of California, San Diego reported that scammers are using Google Maps to defraud internet users searching for local listings. By taking an existing address and registering it with the US Postal Service, they created a fake listing which they used to provide an overpriced or non-existent service to customers.

At least 40 percent of the listings involved the on-call service industry. Locksmiths, plumbers and electricians would give a lower price over the phone and significantly increase the cost when they responded to the call.