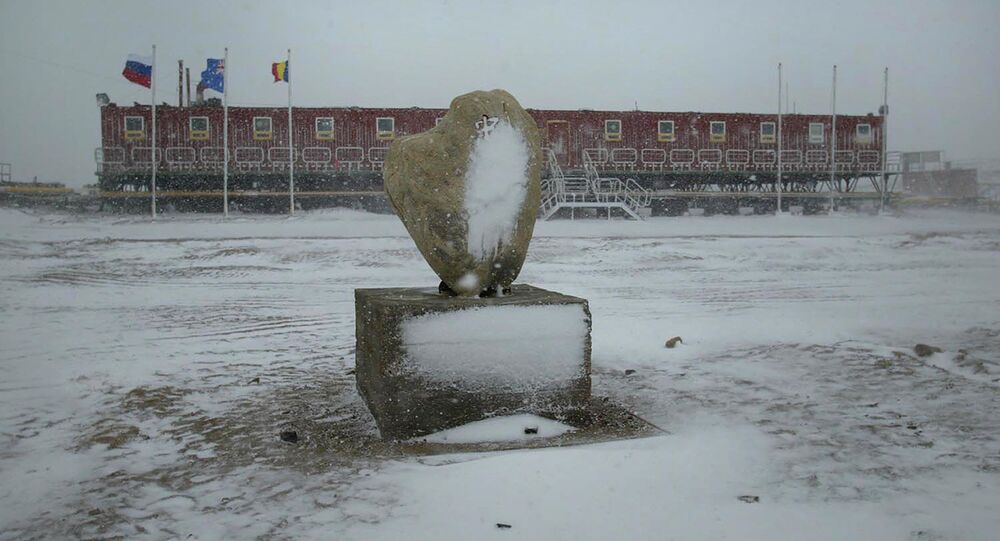 China will commence the construction of its first airfield in the Antarctic by the end of the year.

"At first the airfield will have only one runway, so the construction will be easy, we will only need to flatten the selected area and maintain it. Fixed-wing aircraft will need to be equipped with a pair of runners so they can land," Sun told the newspaper.

© Photo : YouTube/CCTV+
Aim for the Top! China Seeks to Install Telescopes at Antarctica’s Highest Ice Dome
Construction will be kicked off by the 34th expedition, he added, stressing that the planned airfield will greatly aid China's Arctic exploration efforts. The initial airstrip will later be followed by a number of other airstrips which will be flatter and will accommodate larger aircraft.

China currently has four research stations in the Antarctic but does not have an airstrip to supply these by air. The decision to build the airfield was taken in 2014 and the 31st expedition started surveying work to find an appropriate site using a drone.