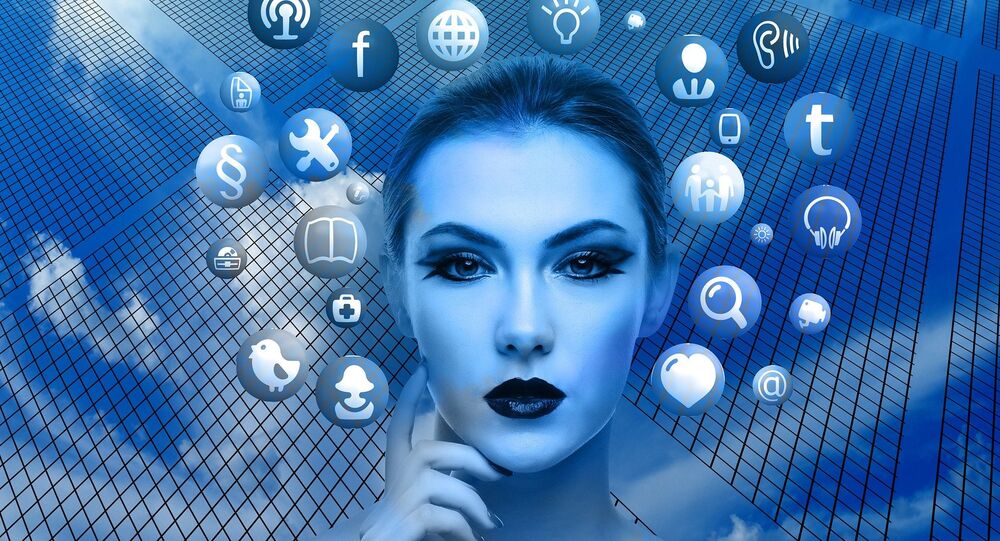 What the Future Holds? Twitter Could Predict the Troubles Ahead

A Dutch statistics organization has announced that it will be collecting data from social media which will show how people have responded to moments of terror attacks or aricraft disasters. However, the data gurus are also looking at how Twitter could be used to predict future catastrophes.

© REUTERS / Hannah McKay
Nine Arrests Made in London Terror Attack Probe After 2 Detentions - Police
The film, Minority Report, starring the actor Tom Cruise, was set in the future and centered on a special police unit which was able to arrest murderers before they committed their crimes.

Well, it seems that reality may imitate art, as a team of statistical engineers from the Center for Big Data Statistics (CBS) in the Netherlands, are not only able to measure the impact of a terror incident, like the 2015 Paris attacks or a disaster, like the MH17 aircraft crash. Now researchers hope to do the analysis in real time in order to foresee rising social tensions.

​"We plan to do analysis in real time, which we hope will help us to foresee rising social tensions, we believe this information might be of interest to the police," a spokesperson for CBS said in a recent interview.

According to the CBS, the election of Donald Trump in America caused a sense of unrest in the Netherlands.

CBS is developing a program which examines tweets that indicate social tensions, comparing these to other messages on Twitter that include words such as  'terrorist,' 'fear,' ‘violence,' 'police,' 'help' and 'protection.' They will also look at positive tweets including these words.

"We see clear peaks at logical moments, such as after attacks, although we have tried to analyze Facebook posts, this was less suitable as there's less discussion of news compared to Twitter," a spokesperson CBS said in a recent interview.

The prediction of future social tensions may potentially provide beneficial data for police and governments wishing to take preemptive measures to stop attacks or incidents from taking place.