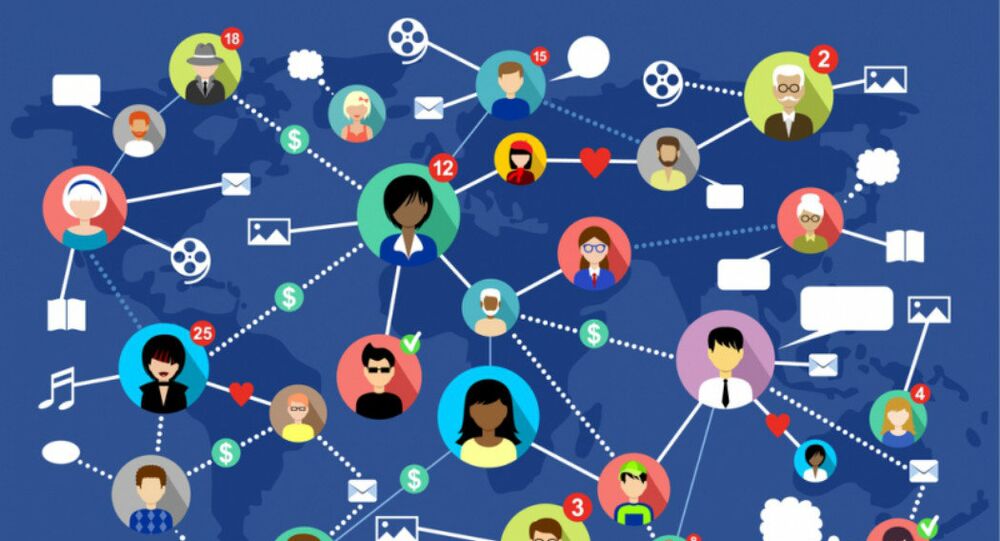 Students at Russia's ITMO University and the National University of Singapore have come up with a computer program that reveals the relationship status of social network users.

© REUTERS / Carlo Allegri
#TrumpQueen: Instagram User Photoshopping Donalds’ Face Onto Queen of England (PHOTOS)
Students from ITMO University in St. Petersburg and the National University of Singapore (NUS) have come up with a computer program that is able to determine somebody's relationship status from their posts on social networks, with 86 percent accuracy.

The study's lead author Kseniya Buraya of ITMO presented the paper, called "Towards User Personality Profiling from Multiple Social Networks," at the AAAI Conference on Artificial Intelligence in San Francisco earlier this month.

The researchers used a dataset at the NExT research center at NUS, containing data from three social networks (Twitter, Foursquare, and Instagram) and ground truth records regarding users' relationship status. The data included users from three geographical regions: Singapore, New York, and London.

The researchers took information such as the average length of a tweet, the most common subjects of photos and the distribution of log-ins to the social network. They measured them against the Myers-Briggs Type Indicator, a personality assessment test designed to investigate personality type and preferences.

The program was most accurate when predicting the relationship status of Twitter and Foursquare users in London, where it had an 81 percent success rate. In Singapore and New York, the most accurate algorithms had success rates of 87 percent and 85 percent respectively, and used information from two social networks, Twitter and Instagram.

© Photo : ITMO
The scientists who worked on the project
Kseniya Buraya told Sputnik that the results showed differences in the accuracy of the social network data in different countries.

"If you look at the results, you can see that the accuracy is different for different social networks and cities. This work, which was done in collaboration with the National University of Singapore, only looked at English-language data, but you can already see from this that each country will have different results," she explained.

© Fotolia / Zhu difeng
Russian, Japanese Students Face Off in Computer Programming Challenge
According to various studies, a person's personality type is closely related to their relationship status. Finding out information like this could have a range of uses, the researchers said. For example, employers could use similar algorithms to investigate potential recruits.

Identifying the personality traits of online users could also allow the identification of people who are vulnerable to recruitment by extremist groups, people prone to depression or those who are more likely to commit suicide.

"The global study is focused on the possibility of predicting a psychological type based on a person's actions on social networks. Relationship status was chosen as a characteristic that can also describe a person from psychological point of view. With this study, we wanted to confirm the hypothesis that different types of data (text, pictures, geolocation) help to improve the accuracy of such predictions," Buraya said.