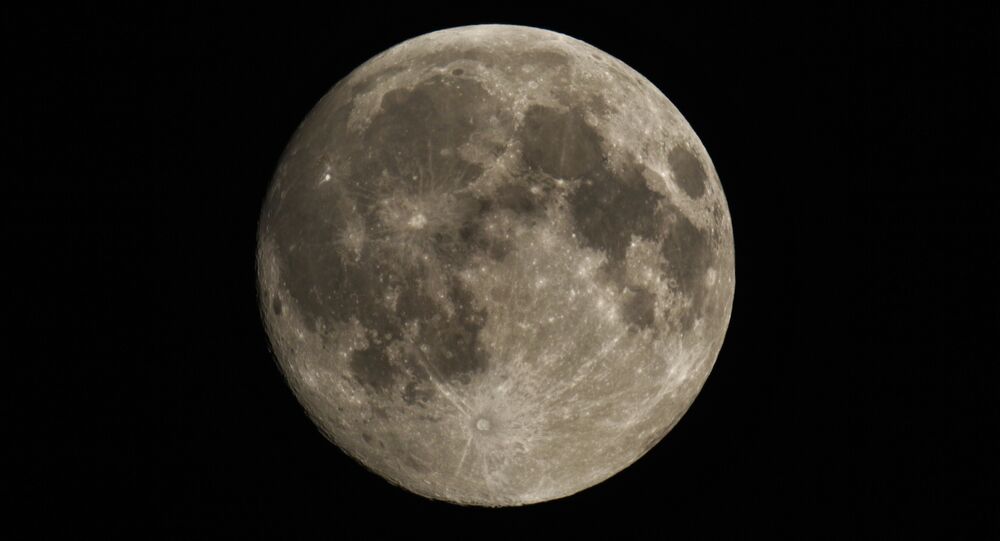 Google and nonprofit company X Prize announced Wednesday that out of 33 original teams, five have secured launch contracts to send spacecraft to the moon. Teams must launch their spacecraft no later than December 31, 2017, to be in the running to win the $20-million Google Lunar X Prize.

After arriving successfully on the surface of the moon, landers deployed from spacecraft sent by SpaceIL, Team Indus, Moon Express, Hakuto, and Synergy Moon must traverse 1,640 feet of lunar terrain and send video and images back to Earth. There is a $5 million prize for the runner up, and another $5 million will be awarded for noteworthy achievements, like finding evidence of water, or traveling more than three miles on the surface.

Israel’s SpaceIL team is funded by a US casino tycoon, while India’s Team Indus receives support from the Indian Space Research Organization.

The spacecraft must also carry a payload containing a data disk and a commemorative plaque, and be able to transmit up to one hundred kilobytes of data from the surface to the orbital craft, which then must transmit that information back to Earth. No more than 10 percent of the mission cost can come from government funding.

The Lunar X website describes the space race as "an unprecedented competition to challenge and inspire engineers, entrepreneurs and innovators from around the world to develop low-cost methods of robotic space exploration."

"The Moon is not only our nearest neighbor in space, it is our gateway to the rest of the universe. The Moon provides fascinating opportunities for expanding exploration throughout our solar system and offers exciting possibilities for discovery in the fields of science, technology, resource detection and utilization, and human habitation," the site reads.