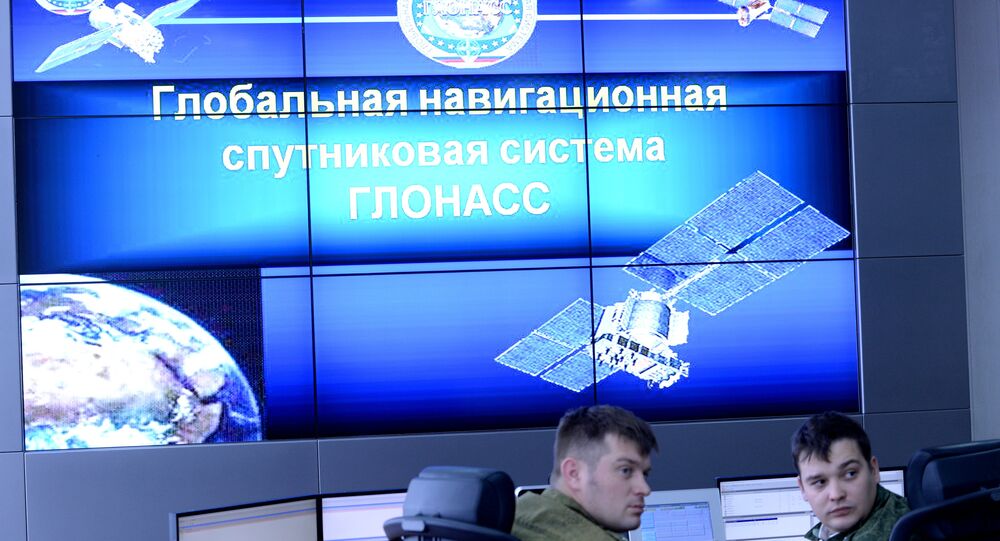 Experts from the Russian TsNIIMash will construct a ground Glonass station in Nicaragua, the reseach institute's press service said Monday.

"The TsNIIMash's specialists will construct a station for tracking data of the Glonass and other global satellite navigation systems in Nicaragua," the press release reads.

According to the statement, the implementation of the project started in November 2014 and the contract on construction of the station was signed in August 2015.

Glonass is the Russian version of the GPS, a global navigation satellite system meant to fix the location and speed of surface, sea and air objects to within an accuracy of one meter.

The ground stations are used to trace signals from the GLONASS constellation as well as those of similar networks – GPS, Galileo and Compass. The input is then processed and transmitted to the global analytic center for high-precision information.