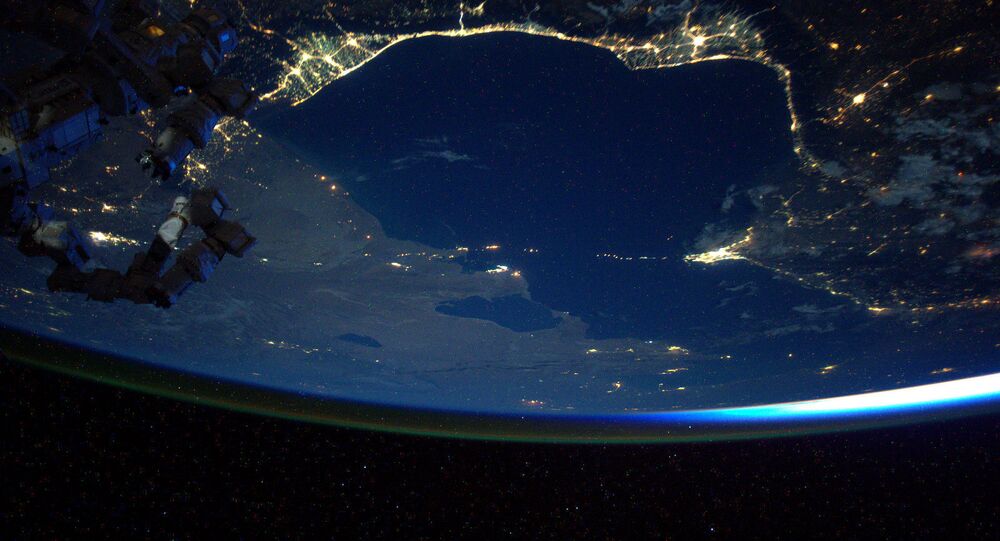 Plans to launch a half dozen tiny satellites beginning this month are part of an expanded observation mission to track hurricanes and measure the impact of climate change, the National Aeronautics and Space Administration (NASA) said in a press release.

WASHINGTON (Sputnik) — The first of the so called CubeSats is set for launch later this month to measure Earth’s energy balance, a key factor in climate studies, the release noted.

"These small satellites range in size from a loaf of bread to a small washing machine and weigh from a few to 400 pounds," the release stated on Monday.

NASA said the remaining five will be placed in orbit during the next few months to experiment with new methods of measuring hurricanes, aerosols in Earth’s atmosphere and weather.