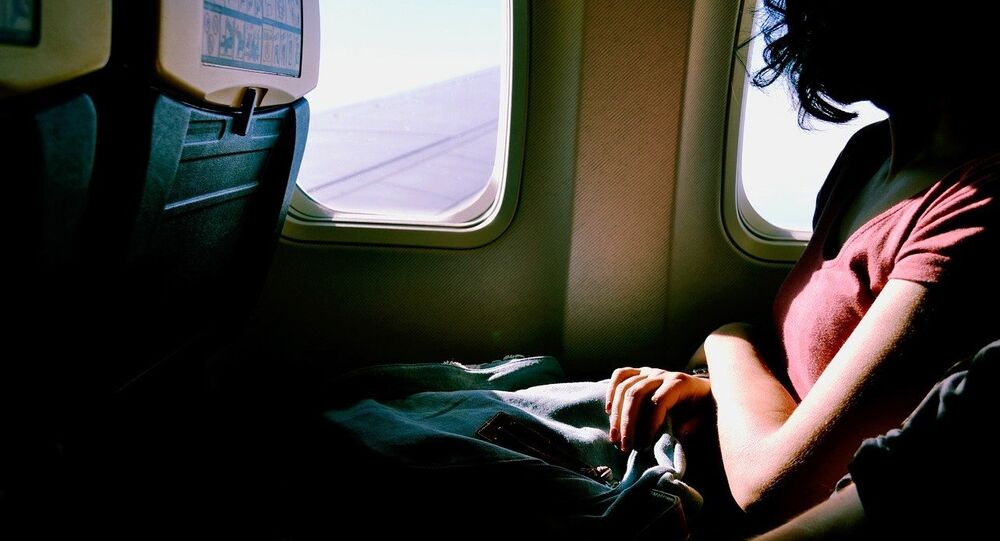 Car sharing applications like Uber and Lyft have become common choices for alternative transportation, but as more people flock to urban centers and rush hour becomes more unbearable for commuters, French aircraft manufacturer Airbus has taken the solution off the roads and into the skies.

With the help of innovation outpost A3, Airbus is seeking to create a self-guiding flight apparatus capable of transporting cargo and people. The project is called Vahana, and the first flight tests for the prototype are slated to take place by the end of next year. Development began in February 2016.

Rodin Lyasoff, A3 project executive said on the Airbus site, "Many of the technologies needed, such as batteries, motors and avionics are most of the way there," explaining that dependable sense-and-avoid technology will be important, but will be difficult as this new technology has not yet been tested on aircraft.

Similar to Lyft and Uber, Vahana users would reserve a craft using a smartphone application. Lyasoff believes that the demand for the new vehicle will necessitate millions of vehicles across the globe. He said, "In as little as ten years, we could have products on the market that revolutionise urban travel for millions of people."

Bruno Trabel, leader of the Skyways project, explained the complexity of navigating aircraft regulations for agencies that have not seen unpiloted aircraft like Vahana before.

"No country in the world today allows drones without remote pilots to fly over cities – with or without passengers," he noted. Airbus Helicopters (AH) signed a memorandum of understanding in February with the Civil Aviation Authority of Singapore (CAAS) that will allow the company to test Vahana on the National University of Singapore’s campus midway through 2017. AH hopes to discern the financial feasibility and efficiency of such a craft while showing the public that Vahana would be safe enough to navigate over heavily-populated areas.

Trabel remarked, "If we really want to resolve this fundamental question, we have to demonstrate the system under real conditions. This view is shared by CAAS."

He also pointed out that Airbus has no interest in crossing into the territory of companies like Amazon and DHL, who use drones to make deliveries. On the contrary, he sees the companies as "potential customers."

French and German developers have been secretly working on a project called CityAirbus over the last two years, incorporating Skyways and Vahana technologies without being beholden to existing regulations. CityAirbus would be a multi-passenger, electrically-operated aerial vehicle that would have a pilot at first, but would transition into being fully autonomous, as regulations catch up to the technology.

Marius Bebesel, Airbus Helicopters’ head of helicopter demonstrators said, "A taxi ride through a new city is a nice experience as it is, but flying over that city would be much more thrilling."