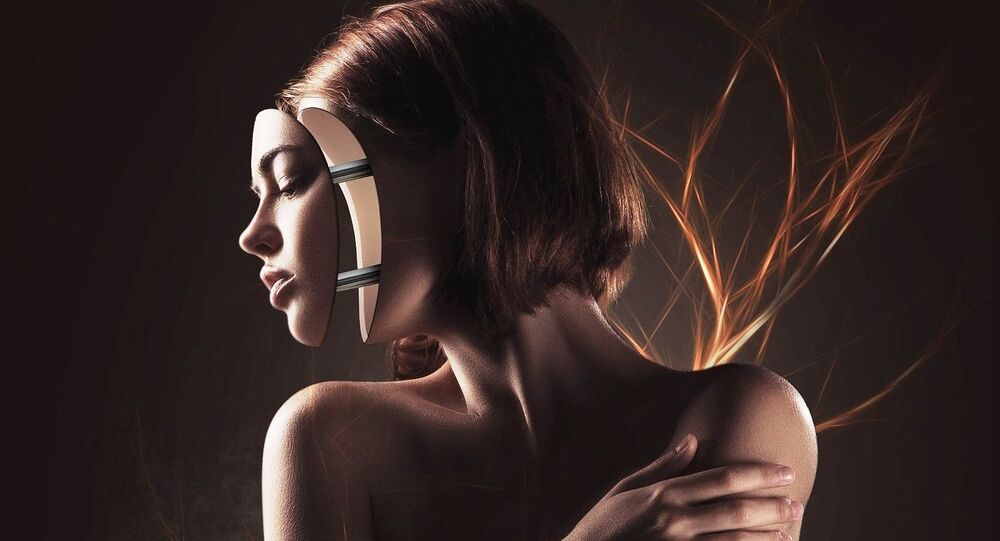 Russia on Verge of Major Breakthrough in Artificial Intelligence

The conference was sponsored by MEPhl and attracted more than 200 participants.

"We are on the verge of a major breakthrough that was discussed since the fifties of the previous century," Samsonovich said on Tuesday.

The breakthrough, according to Samsonovich, is the creation of free thinking machines capable of feeling and understanding human emotions, understanding narratives and thinking in those narratives, as well as being capable to actively learn on their own.

"Those are the three key capabilities in my view that will determine the breakthrough," Samsonovich said, adding that progress is expected to be made in "several years."

However, despite a recent increase in funding for artificial intelligence research from the Russian government, Samsonovich said additional funding is needed.

"I agree and believe that actually we need more of this funding because this research determines the future and all arrays of human life. Everything depends on the future of artificial intelligence, therefore the money spent on it today will never be lost," Samsonovich noted.

Robo-Yellen? How Artificial Intelligence Could One Day Set Monetary Policy